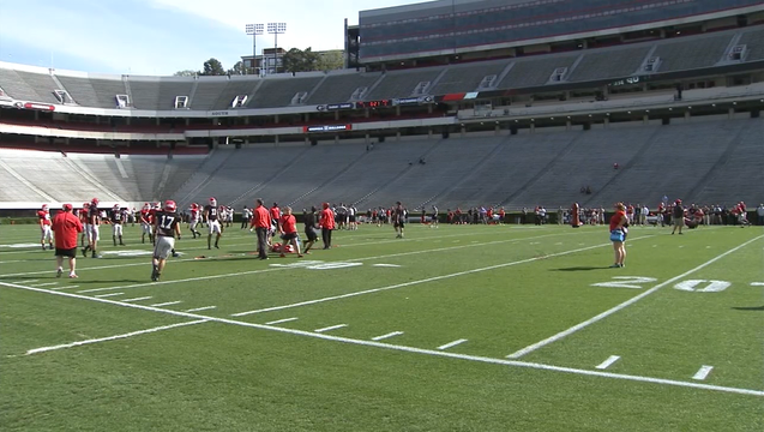 The Athens Banner-Herald reports (http://bit.ly/2n5Aixi ) that the Board of Regents of the University System of Georgia approved the project at a meeting this week.

The $63 million project will include several features, including a new video board. At 100 feet by 52 feet, the new video board will be about 50 percent larger than the 75-by-46-foot board there now.

Also planned: A new locker rooms for the Bulldogs, which will include a sports medicine area, an X-ray room, and other areas.

The west end zone project also includes a 10,500-square-foot hospitality lounge; and a new plaza that will include new concession areas and restrooms.