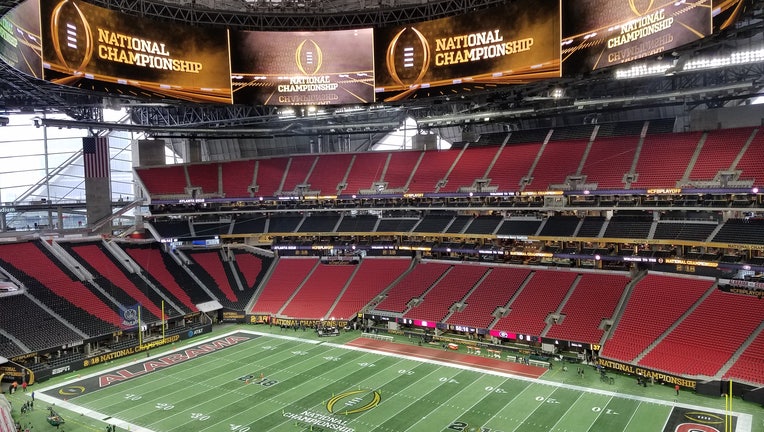 Mercedes Benz Stadium where the 2020 NCAA Mens Final Four was to be played.

ATLANTA - I’ve got to be honest, I feel a little lost.  For the first time in my life I’m dealing the loss of something that is spiritually and physically engrained in me and culturally joins all of us as Americans —SPORTS!

Perhaps you’ve never pondered the way sports is intertwined in our lives.  Some see it as an escape or a reflection of society, or simply something to enjoy and/or participate in.  The point is, sports matters.  Even when it doesn’t.  I mean, who hasn’t fallen asleep on a Sunday afternoon while watching golf.  Nothing induces peaceful sleep quite like polite applause and whispering announcers?!

One by one, games, tournaments and seasons were postponed or cancelled over the last several days.  Reality then began setting in, forcing us to think about life without sports —and I don’t like it!

Sports has defined my life since the first time I picked up a ball.  I played the games and later reported on them for a living.  But it’s more than that.  Every spring, as if it were some sort of primal alarm clock inside of me, I expect to see and hear the sounds of Braves baseball, racing at Daytona and AMS, March Madness and beautiful shots of Augusta National Golf Club interrupted by golf.

Spring is supposed to give way to the NBA and NHL playoffs and the midsummer classic.  And not a moment too soon after that—FOOTBALL! 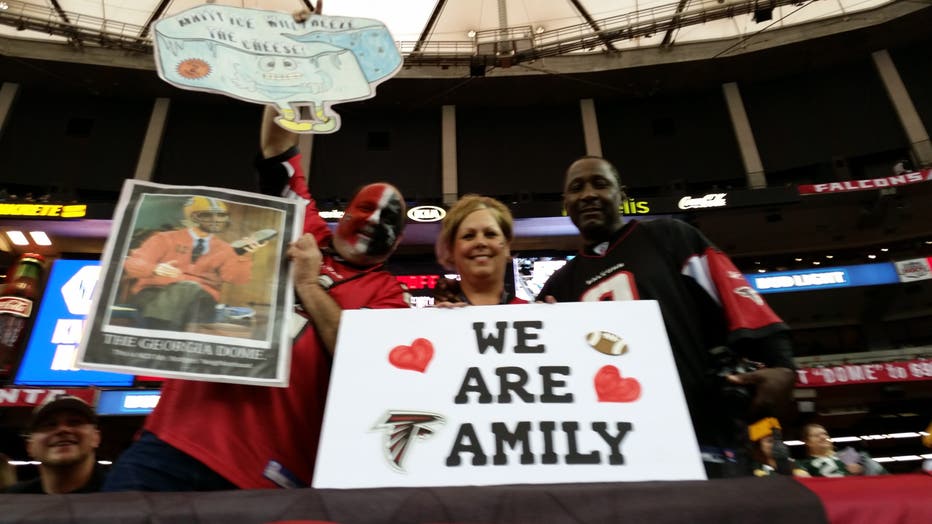 For now, sports is playing a part in making sure we keep our “social distance.”  It’s unchartered territory for all of us.

The only thing in my lifetime to compare it to is 9/11.  We couldn’t wait for the games to resume so that we could show our patriotism.  It was an act of defiance in the face of terrorism.  It was therapeutic.  The games helped us heal.

Unfortunately, there is no such release for us at the moment, and it shows.  Because if people were watching games or sports reports, they’d be less inclined to empty store shelves of toilet paper.  (Don’t stop me now, I’m ON A ROLL!”  —sorry).

But with apologies to the late General Douglas MacArthur, Sports Shall Return!  Bigger and better than ever.

In the meantime, I’ll read some books and practice a musical instrument.  But they won’t hold me forever.  You can’t exorcise from me what has been a part of my being since I was old enough to have witnessed Hank Aaron’s 715th and the 1980 Miracle on Ice.  And perhaps one day, a Super Bowl title!