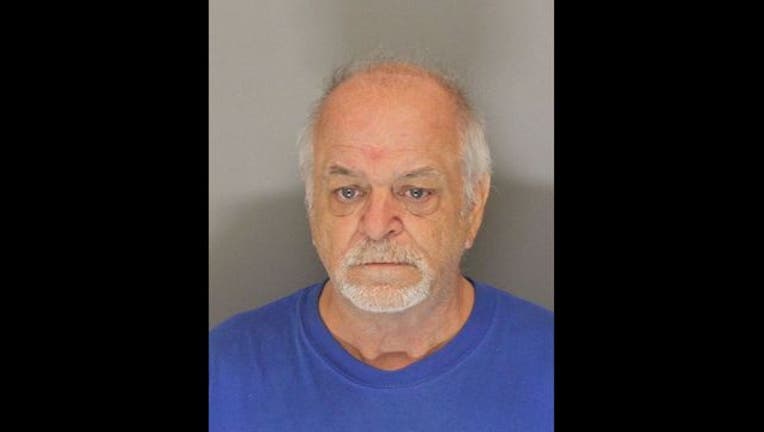 According to the Acworth Police Department, 66-year-old Michael Shaner has been charged with computer pornography and child exploitation.

An arrest warrant revealed Shaner is accused of having 61 photographs of nude children. The pictures were discovered on Shaner's computer and external hard drive during a search at his apartment, according to the arrest warrant.

Investigators said there is no evidence that the suspect was involved in the creation of child pornography or child molestation.

The arrest warrant also said a small amount of marijuana was found in his bathroom drawer.

Acworth police said Shaner has been affiliated with the Southern Soccer Academy as a youth soccer coach.

He’s being held without bond at the Cobb County jail. Anyone with information is asked to call the Acworth Police Department at 770-971-1232.