Surveillance video shows the family of a young girl seeking help in the parking lot of a Douglas County gas station after she was shot. The girl died from her injuries.

DOUGLAS COUNTY, Ga. - Investigators are working to learn what lead up to a shooting that killed a young girl.

"There were two women and they were in the backside passenger seat.  About thirty seconds later they pulled a young girl out. She looked like she was 10-13 years-old," Straughn said.

Jaquan Straughn was in the parking lot when he saw the family speed into the parking lot looking for help. Witnesses said they were shouting that the girl inside the car had been shot.

A Douglas County gas station was the backdrop to a gruesome scene where a young girl died from a gunshot wound in the parking lot. The girl had siblings that were distraught.

"They pulled her out and she was lifeless. You could tell that she wasn’t breathing. There was an officer nearby who helped with taking her out of the car and they were holding her up on the ground," Straughn said.

"She had a little brother who was going irate. He was going crazy seeing his sister not breathing. He was saying don’t die. Don’t die repeatedly," Straughn said.

Investigators with the Douglas County Sheriff’s Office confirm they are working to learn just how and why the girl was shot, but believe the actual shooting happened nearby and the family pulled in for help.

"I dropped down to my knees. I started crying. I started praying and just hoping that she would pull through," Straughn said. 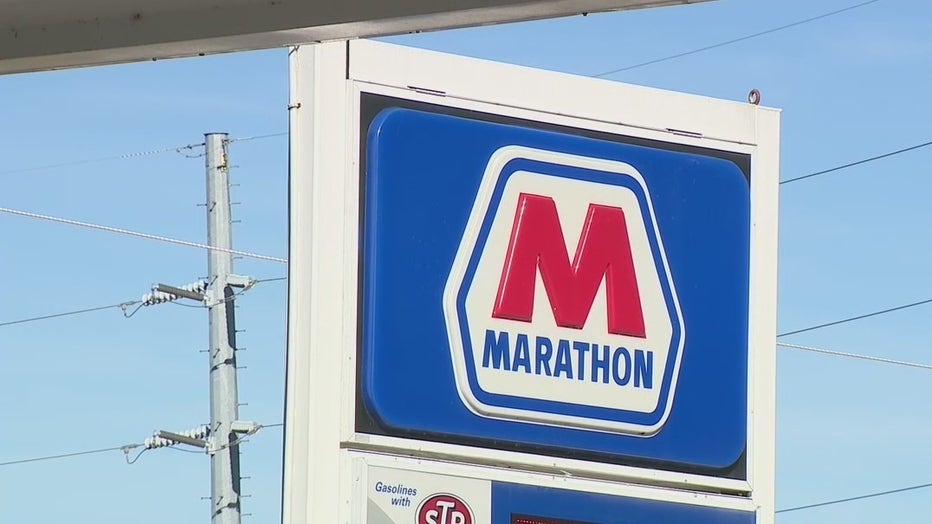 A young girl died outside this gas station on Stewart Mill Road in Douglas County two days after Thanksgiving.

"What type of society are we living in," Frances Ray said.

Frances Ray has lived in this area for years and frequents this gas station.

"Somebody knows something and they need to come forward. Too many of our children are getting killed these days and it’s sad," Ray said.

"Pray that they can heal and cope with the loss of such young life," Straughn said.

Authorities said they are in the process of making arrest in the case.