CHICAGO - Avery Custodio has just received something truly miraculous: she’s been implanted with the world’s tiniest mechanical heart valve, and it saved her life.

Avery was born with a heart condition that made it hard for her to breathe, build up strength, or gain weight. Avery went through multiple surgeries before she was even seven months old. That’s when doctors decided to turn to something brand new: the world’s smallest mechanical heart valve, built specially for the world’s smallest heart patients.

The valve is 15 millimeters, about the size of a dime. That’s only one millimeter less than the previous standard heart valves, but Avery’s doctors say that one millimeter makes all the difference.

Because the valve is just that tiny bit smaller, it could fit into Avery without any additional surgery to make room for it. That means less chance of complication, and a 90% success rate.

In two to five years Avery will have to undergo another surgery to put in a more permanent valve. For now, though, the world’s tiniest mechanical heart valve has given little Avery a big future. 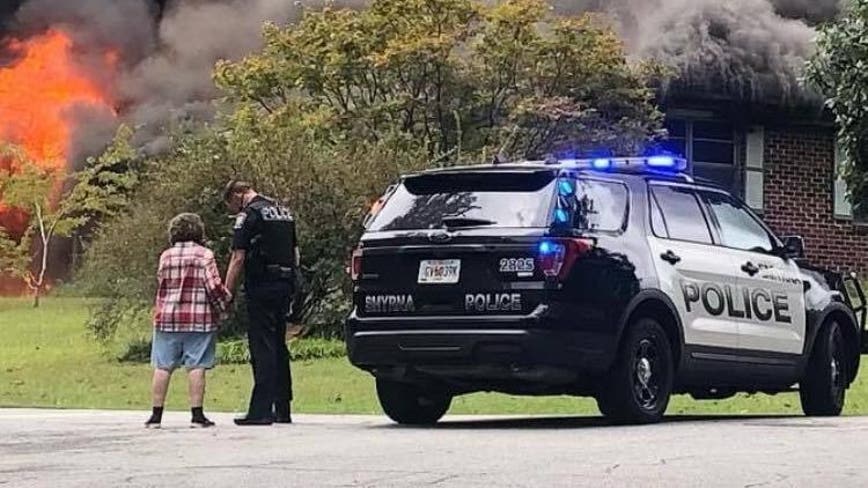