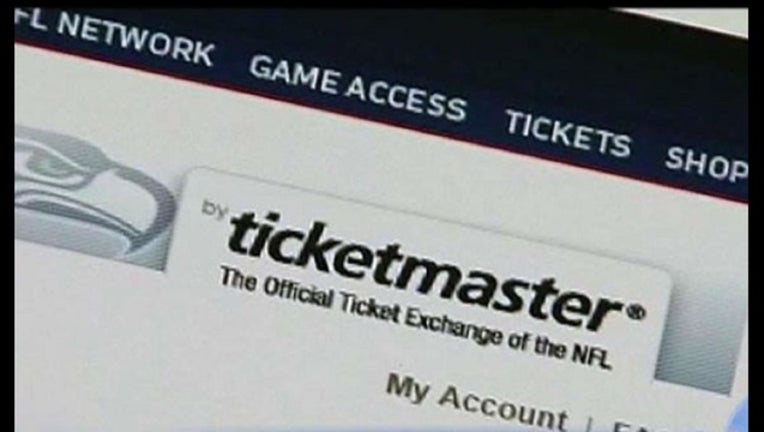 (FOX NEWS) -  If you purchased tickets on Ticketmaster between October 21, 1999 and February 27, 2013, you probably have free tickets and discount codes in your account.

Now, they are paying out that settlement to customers in the form of discount codes and vouchers to attend shows for free.

If you're one of approximately 50 million people who used Ticketmaster in that timeframe, you'll definitely want to log on to Ticketmaster and click "Your Account" and then "Active Vouchers."

You will likely discover free tickets and discount codes, which are meant to offset the fees that users previously paid.

There is a catch, however.

Ticketmaster will only allow the free tickets to be used for certain events, and it has yet to reveal which events are eligible.

A list will apparently be added to the Schlesinger v. Ticketmaster settlement site at some point in the near future.