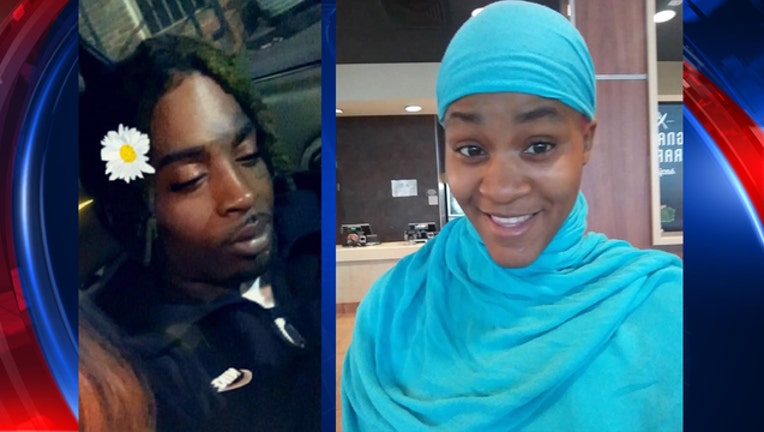 ATLANTA (FOX 5 Atlanta) - Atlanta police said a woman who was kidnapped, has been found safe.

Atlanta police had issued a statewide alert for a man with a gun they say forced a woman into his vehicle early Saturday morning.

Strozier was found unharmed Saturday afternoon. Police said she denied being kidnaped. At this time no charges have been filed, but police are still looking for Leach.

Around 5 a.m., Officers were called to a home on the 1900 block of Alison Court in southwest Atlanta after reports of a dispute with a weapon.

According to officials, a group of friends had just gotten to the home when the suspect, identified as 27-year-old Markus Leach, forced his way into the home.

Leach then 26-year-old Camecke Strozier, who police say he was in a relationship and had children with, and forced her out of the home. When the group tried to stop them, police say Leach pulled out a handgun.

Investigators say Leach then made Strozier get into a black Nissan sedan and drove off. Officials believe it may be possible the car's rear passenger side window may be broken.

If you have any information on Leach 's whereabouts, please call 911.