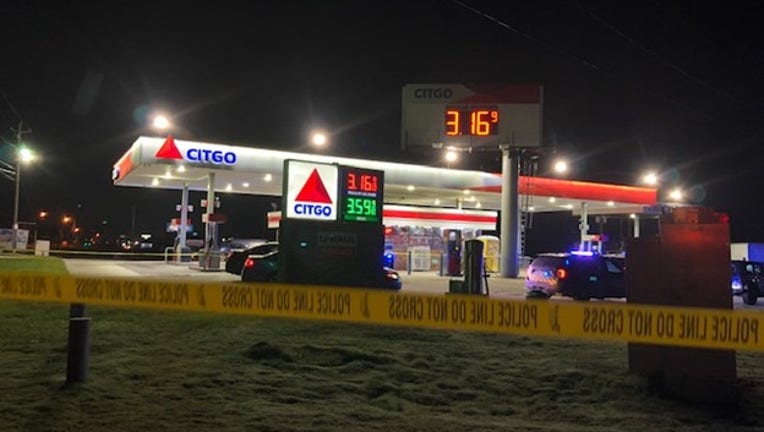 Officials say they were called to the 4000 block of Martin Luther King Jr. Drive shortly before 2 a.m. after reports of a shooting.

While details are unclear, officials have confirmed with FOX 5 that one woman was taken to Grady Hospital in serious condition. She died from her injuries.

After an investigation, police say they determined the shooting happened on Sandy Creek Drive.

Police have not released the identity of the victim or the cause of the shooting.

If you have any information that could help investigators, please call the Atlanta police.