An Atlanta woman says thieves smashed their way into her apartment through a vacant apartment next door.

Veta Walker says once inside, the thieves stole just about everything her family owned, from electronics to shoes.

"Saturday evening when I got here I found everything demolished. I started crying, it really hurts," said Walker.

Walker says she came home from a family get together and found her apartment had been ransacked.

She says the apartment next to hers at the Forest Cove Apartments in southeast Atlanta has been vacant for more than a year.

She told Atlanta police she believes the thieves went into that apartment then smashed their way through the connecting wall to gain access to her apartment. 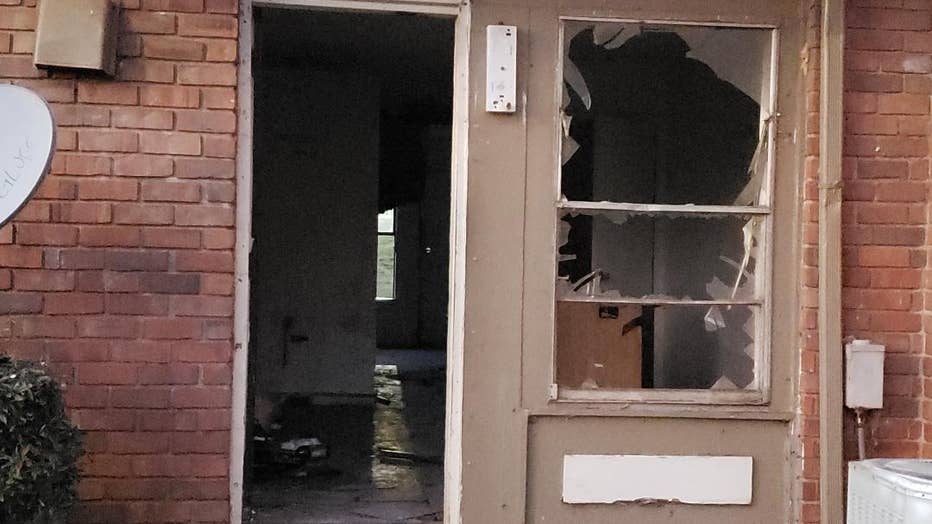 Walker says she had presents for her children hidden in the closets, those were stolen too. She says the thieves even took the family's food from the cupboards and cleaned out the fridge.

When asked how they got through Christmas, Walker said "We just hugged on each other and said we love 'em".