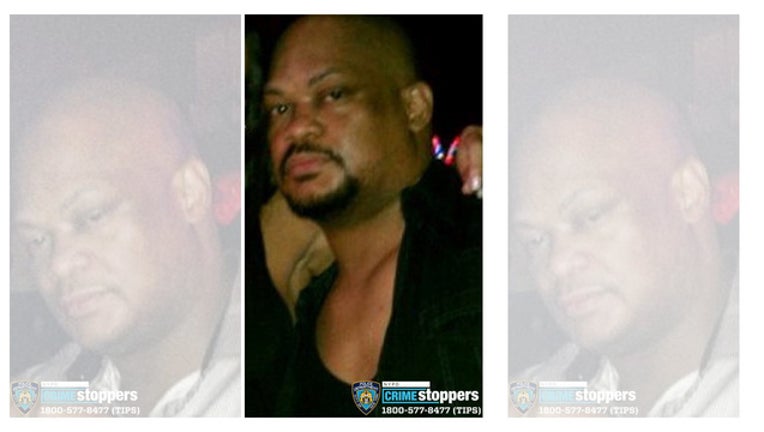 NEW YORK (FOX 5 NY) - Police in New York are on the hunt for a man wanted for a brutal sexual attack in his Queens home.

The NYPD says it happened between 6 a.m. and noon on Thursday, May 30.  Police say the man raped the 29-year-old woman multiple times while inside his home in the area of 224 Street and 130 Avenue.  He also punched her several times in the face.  The woman suffered at least one facial fracture.

The woman was finally able to escape the home by jumping out the window.  The attacker then drove off in a red Chevrolet pickup truck and has not been found.to parts unknown. During the course of the incident, the individual punched the victim multiple times in the face causing at least one facial fracture.

Police are looking for Michael Hosand.  He is described as black, 53-years-old, approximately 5'10", approximately 200 pounds, brown eyes, and is bald.

He was last seen driving a red Chevrolet pickup truck with Florida license plate JZEY32.  Anyone with information in regard to this incident is asked to call the NYPD's Crime Stoppers Hotline at 1-800-577-TIPS (8477).  Police say that all calls are confidential.