ATLANTA - A woman has died after a fire broke out at a home on Atlanta's Westside early Tuesday.

Firefighters responded to the home on Scott Street around 3:30 a.m. after a fire sparked inside a bedroom. FOX 5 has learned this was a group home for adults with special needs.

A woman, found in a bed, was rescued, then taken to a hospital, where she later passed away.

Officials said a man was also taken to the hospital and treated for smoke inhalation.

Investigators are working to determine what caused the fire. 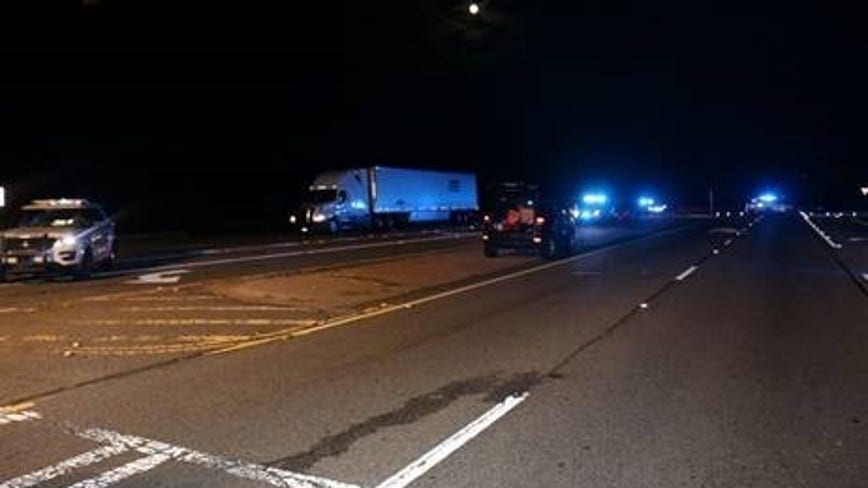