TAMPA, Fla. - When we first met Kathy Swan in 2018, she had been cancer-free for two years. A tumor in her lung had been surgically removed and essentially cured.

“There was no radiation, no chemotherapy needed. I’ve never been so elated,” she explained at the time.

When they found the first spot on her lung, Kathy was 55 and symptom-free.  It was picked on a screening lung CT scan recommended for current and former smokers.

“I went thinking there would be absolutely nothing wrong, and that's when they found that I had the nodules.” 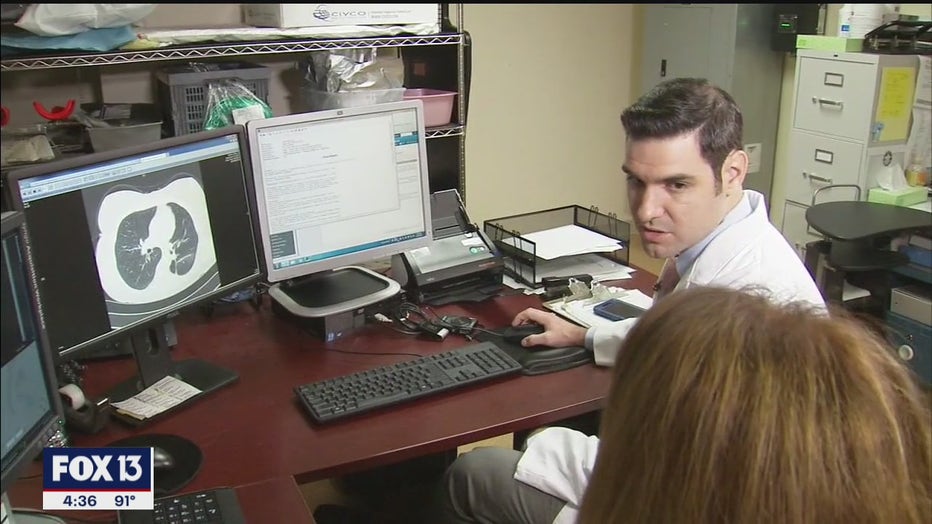 After her surgery, Kathy continued getting scans at least twice a year. By March of 2020, doctors found another suspicious spot. It was caught early and there was no evidence of spread.

But when COVID-19 hit, she said her surgery was considered elective and postponed -- a move she believes may cost her her life

“Here I was trying to make sure I didn’t contract COVID and all the while the cancer is just spreading because of it being an elective surgery,” Kathy continued. “They needed beds; they didn't exactly know what they were facing.” 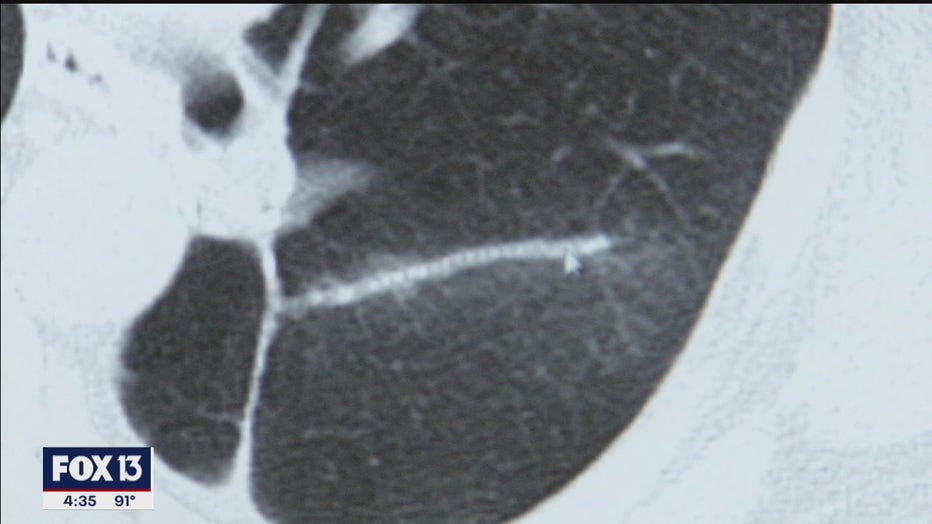 Kathy says the spread was discovered in early June while being prepped for the previously postponed surgery.

“So I went from Stage 1 to Stage 4 with a fatal swoop of a PET scan and an MRI, within just a few days. Basically what it boiled down to for me. And I just cried and cried and cried.”

The new scans picked up cancer in her bone, including her spine and ribs.

Kathy was having a biopsy today. That will help oncologists determine the kind of treatment she will need, which she says will likely include chemotherapy.

Tumors can also be tested at a molecular level to see if newer immunotherapy drugs may help.