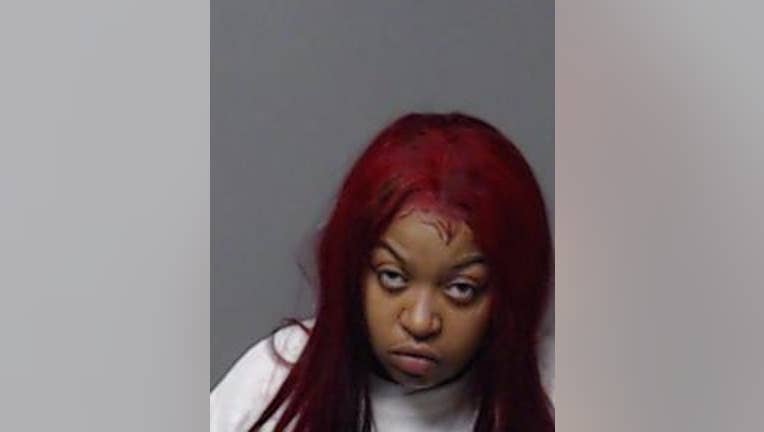 DEKALB COUNTY, Ga. - A woman is behind bars after a shooting that left two men dead in DeKalb County Wednesday night.

Officials say the shooting happened around 7:30 p.m. Thursday on the 600 block of Ashley Place.

According to investigators, officers arrived at the scene and found two Black men in their mid-20s dead.

The DeKalb County police believe the men shot each other in an attempted robbery.

Officers arrested Briana Crawford and charged her with murder and attempted robbery for her involvement in the incident.