Witnesses say man shot in back after attempted robbery

DECATUR, Ga. - DeKalb County Police are investigating a shooting that left one man in the hospital on Sunday. Witnesses said the gunman shot a man in the back outside a smoke shop on Covington Drive and took off. 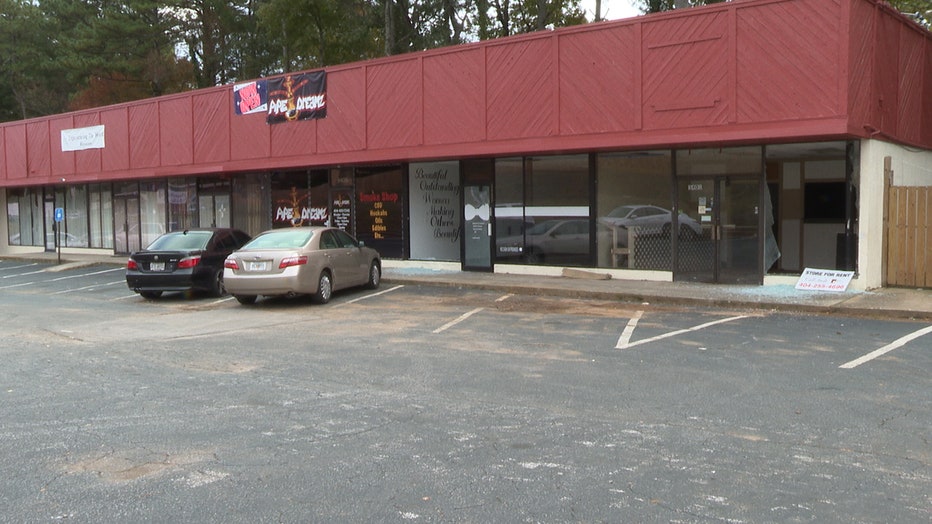 "This is a rough area anyways and people do stuff they shouldn't do, but never do I show up randomly and see both windows like that," said a maintenance worker who regularly comes to the shopping center to keep it tidy.

The man, who asked not to be named, said he's never seen damage quite so bad, especially from such a violent encounter. 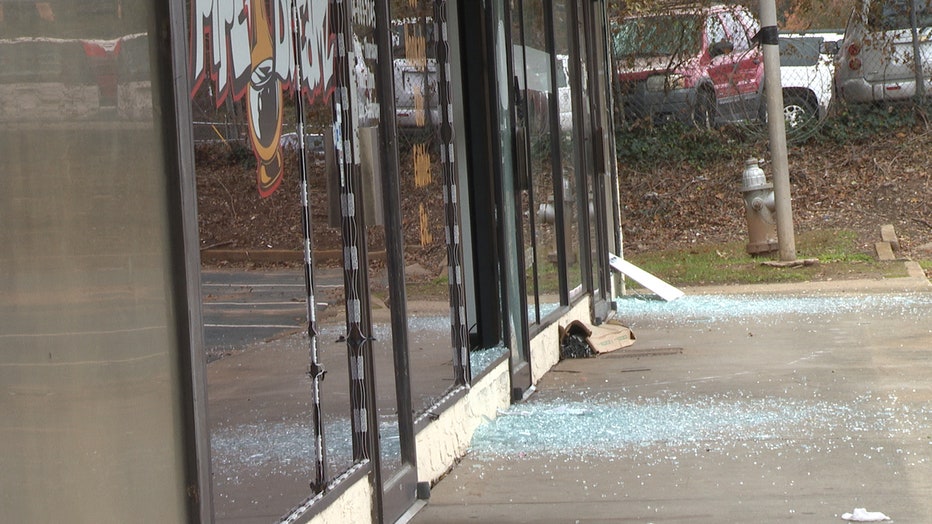 "Shocked, disgusted and in disbelief that someone would do something like this," he said. "I don't know what’s the purpose, what's the point--just to mess with somebody else's property? I just don't get it," he said.

The groundskeeper wasn't there when the bullets went flying, but a witness who didn't want to speak on camera told FOX5 that his brother was the one shot after the two brothers confronted people trying to break into their car.

"I'm glad I didn't get here any earlier to clean up, I would've been caught in the middle of that," said the groundskeeper.

The witness said after the confrontation, the thieves took off in a car, but came back seconds later and sprayed the windows with bullets, hitting one brother in the back.

That man is expected to be okay, according to family and friends who visited the scene later.

At this point, police have not confirmed a description of the suspect or the getaway car that they are looking for.