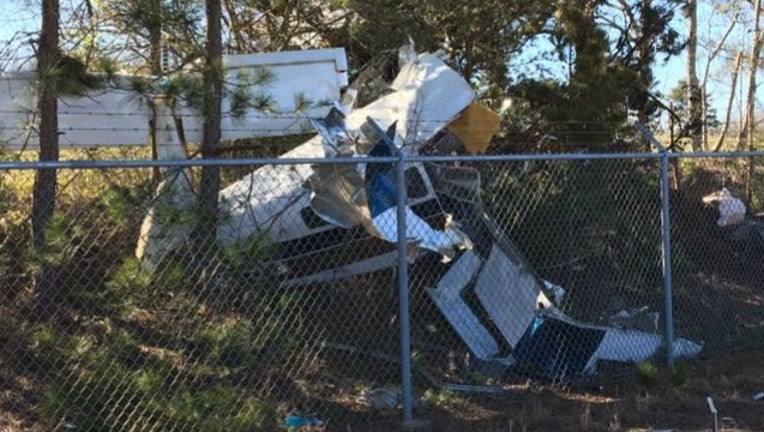 WINDER, Ga. (AP) - A witness tells investigators that a plane that crashed at the Barrow County Airport last month "seemed to be flying low and fast."

The Feb. 16 crash of a Beechcraft C23 killed Hank Ewing and his uncle, Shannon Ewing of Dacula.

The preliminary report says the plane struck trees a few hundred yards short of the runway and broke into several pieces during the crash. No evidence of in-flight structural failure was found.

A more detailed report will follow, but could take months.