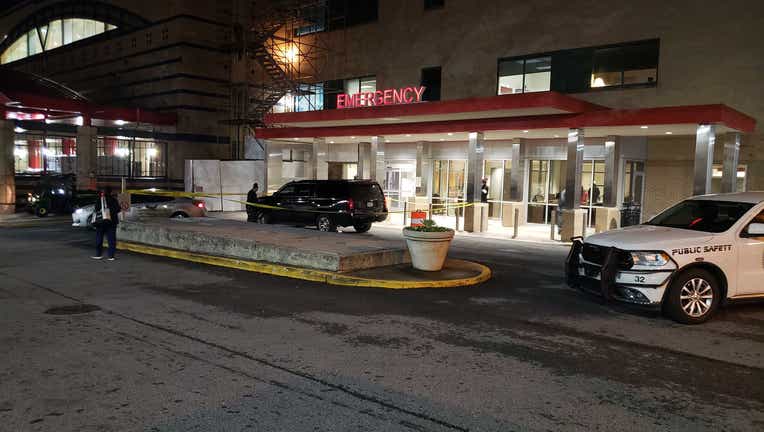 ATLANTA - Police are investigating a gunfight in Atlanta that sent one man to the hospital early Friday morning.

The Atlanta Police Department tells FOX 5 that officers were called to Grady Memorial Hospital after a patient was admitted with a gunshot wound.

At the hospital, a witness told police that he was a passenger in a vehicle near Interstate 75/85 and Edgewood Avenue when two other vehicles began shooting at each other.

According to the witness, the driver of the car he was in was hit by bullets.

The victim, who has not been identified, is in stable condition.