According to the Cherokee County Sheriff's Office, on July 5, 2018, deputies were called to a home on the 2100 block of Purcell Lane in Alpharetta after human remains were found on the property.

The remains, which investigators say were burned "extensively," were eventually identified as 58-year-old attorney Gary Farris, who owned the property where his body was found.

An extensive autopsy then revealed that Farris was killed in a shooting at that his death was a homicide.

On Tuesday, police arrested Farris' wife, 59-year-old Melody Farris, in Tulahoma, Tennessee. Officials say Melody Farris shot her husband inside their home, then burned his body and evidence on their property.

Melody Farris is charged with murder with malice, aggravated assault with a deadly weapon, and concealing the death of another.

She is currently in custody at Tennessee's Coffee County Adult Detention without bond. 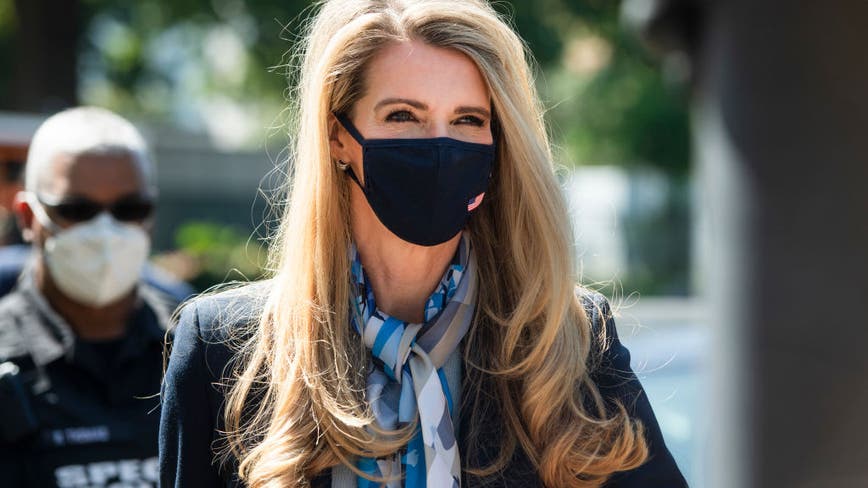 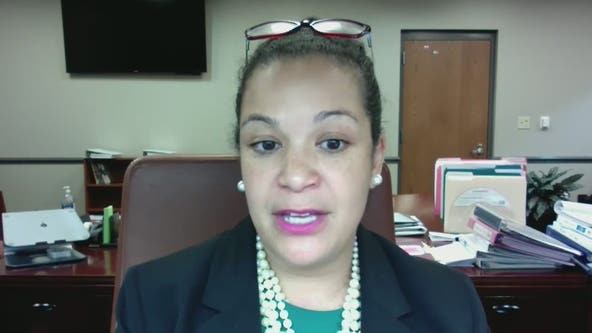 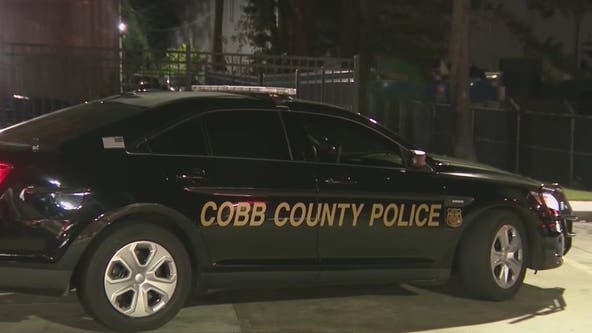 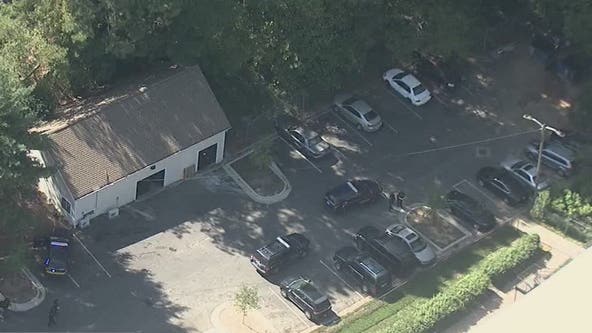