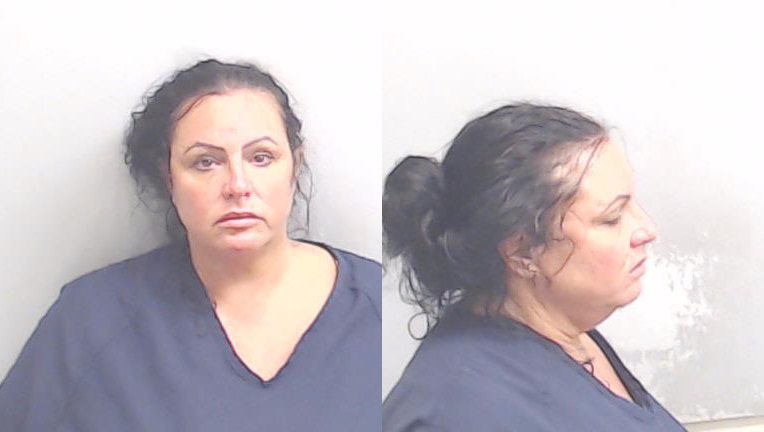 Police arrested Stephanie Ferguson-Levin for felony murder and third-degree cruelty to children, in addition to other charges.

JOHNS CREEK, Ga. - Police in Johns Creek said a suspect accused of stabbing her husband to death on Tuesday night is in custody.

Police arrested Stephanie Ferguson-Levin for felony murder and third-degree cruelty to children, with other charges pending.

Police said they discovered the body of 51-year-old William Neil Kennedy with stab wounds in a home on 645 Mount Victoria Place.

Police said a dispatcher received a call from a "frantic" family member asking for police to check on their relative.

Police met Ferguson-Levin at the home and arrested her after finding Kennedy dead from an apparent knife wound. She was transported to the Fulton County Jail and is currently held without bond.