"As part of our renewed focus on the core WeWork business, and as we have previously shared with employees, the company is making necessary layoffs to create a more efficient organization," a WeWork spokesperson said in a statement. "The process began weeks ago in regions around the world and continued this week in the U.S."

"This workforce reduction affects approximately 2,400 employees globally, who will receive severance, continued benefits, and other forms of assistance to aid in their career transition," the spokesperson continued. "These are incredibly talented professionals and we are grateful for the important roles they have played in building WeWork over the last decade." 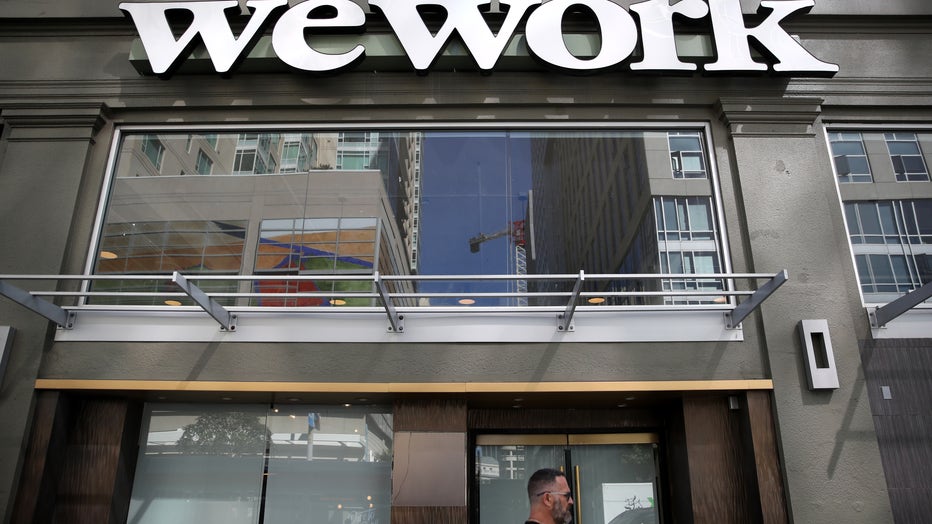 FILE - A sign is posted on the exterior of a WeWork office on October 07, 2019 in San Francisco, California.

News of job cuts at WeWork had been swirling for weeks.

WeWork shelved plans for an initial public offering in late September after investors were put off by the company’s losses and had questions about its corporate governance.

WeWork's largest outside shareholder, Softbank, has announced a plan to bail out the company and reorganize the business.