ORLANDO, Fla. (AP) - Residents in Orlando will gather for a city-wide prayer service at First Baptist Orlando beginning at 7 p.m.

Thousands of people gathered for a vigil to support the victims and survivors of Sunday morning's shooting rampage at a nightclub in the city.

Forty-nine people were killed and dozens of others were wounded when authorities say 29-year-old Omar Mateen opened fire. Mateen was eventually shot and killed by police. 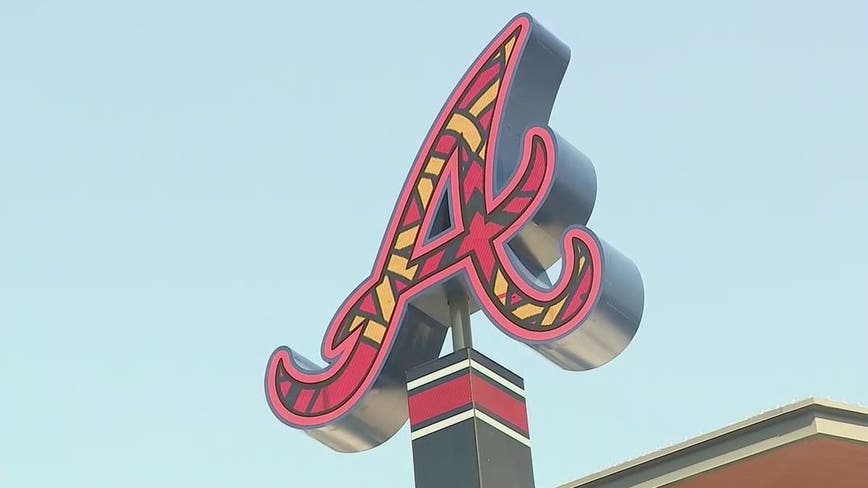