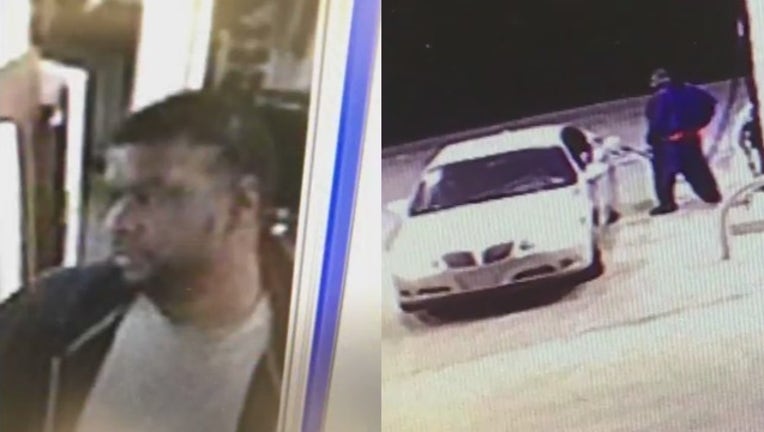 On March 4, police say the victim was standing in line when the customer behind him picked up his wallet without the him knowing.

Anyone with identifying information in the case is asked to contact the City of Covington Police Department at 678-625-5555 or via email at kara.hipps@covingtonpolice.com.