CLAYTON COUNTY, Ga. - A manhunt for a Clayton County man wanted for dozens of charges has ended with deputies arresting both the man and his girlfriend.

The man's girlfriend was also arrested in the manhunt.

Clayton County Sheriff Victor Hill placed Mitavion Williams at the top of ten most wanted suspects list after officials say he was identified as a suspect in a drive-by shooting targeting a deputy in May of 2017.

During the investigation, officials discovered Williams had 36 warrants out of his arrest for everything from nine counts of burglary to firearm-related charges.

At around 4 a.m. Sunday night, deputies found Williams hiding behind a water heater in a home in DeKalb County, officials said. 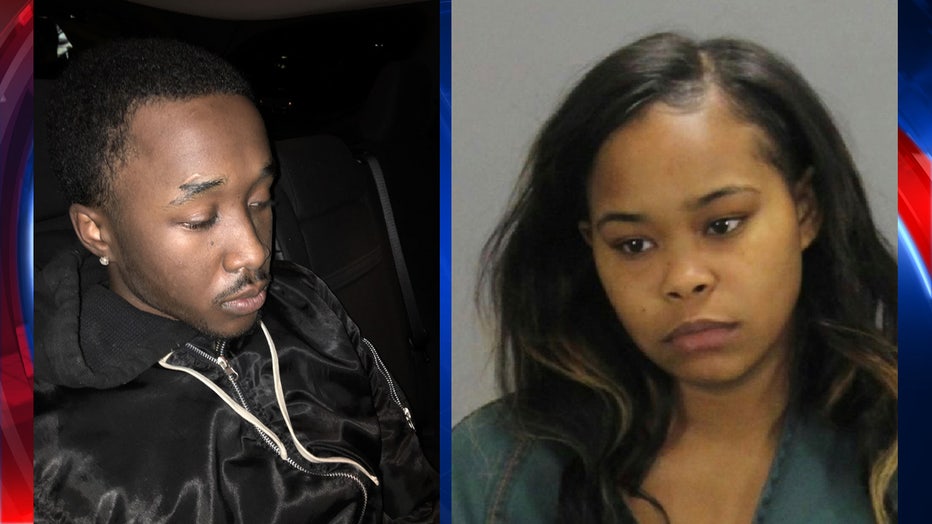 Williams surrendered to police peacefully, but deputies say his girlfriend, identified as Cemiya Carter, became "combative" before she was arrested for traffic-related charges.

The couple was transported to the Clayton County Jail together.