CLAYTON COUNTY, Ga. - The Clayton County Sheriff's Office is looking for a man wanted on dozens of charges.

Mitavion Williams has been placed at the top of Sheriff Victor Hill's ten most wanted suspects list.

Williams has 36 warrants out for his arrest. Some of the charges include possession of a firearm by a convicted felon, burglary, theft by taking, criminal trespass, reckless driving, obstruction of an officer, and several others. 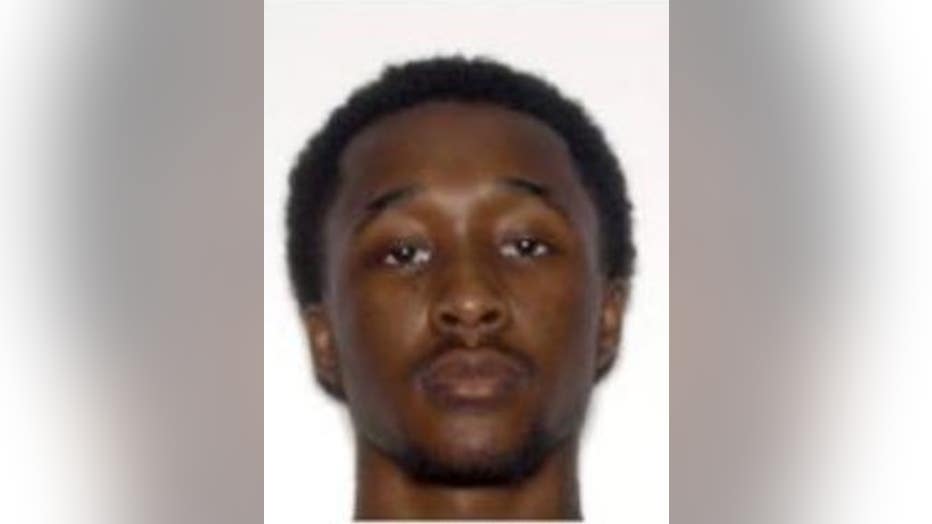 The suspect is described as a 5'9" black male, weighing about 125 pounds. He has several tattoos on both of his arms, chest and abdomen.

Authorities said Williams should be considered armed and dangerous. Anyone with information on his whereabouts is asked to call the Clayton County Sheriff's Office or 911.