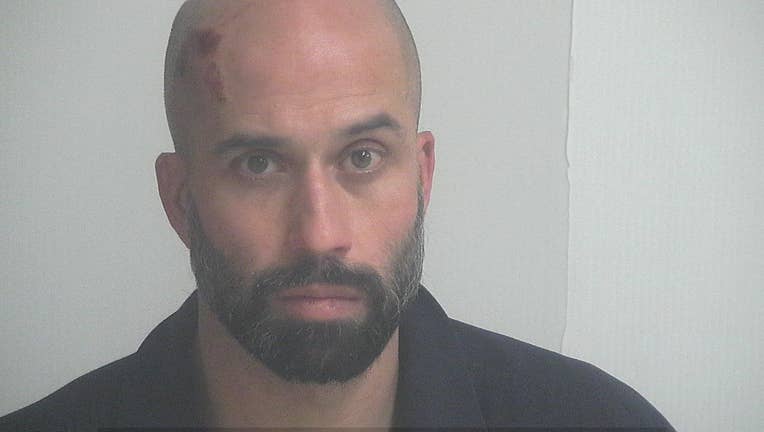 WALTON COUNTY, Ga. - Authorities have charged a Walton County man with the murder of his mother.

Investigators say Shane Samuel Stark, 42, called 911 the night of Jan. 12 to report that he had killed his mother. Walton County deputies arrived at the home and engaged in a standoff with Stark. During the standoff, Stark shot at deputies with a gun several times. Stark then surrendered to deputies.

No deputies were injured during the incident.

When deputies entered the home, they discovered 73-year-old Makhyal Pohlel dead from an apparent gunshot wound.

The Georgia Bureau of Investigation was called to assist the Walton County Sheriff's Office with the investigation.

According to the GBI, deputies performed a welfare check just hours earlier after an initial call for medical assistance had been canceled. Deputies made contact with Stark and Pohlel and found no need for emergency assistance.

Stark was arrested and charged with murder, possession of a firearm during the commission of a felony, and six counts of aggravated assault.