LOS ANGELES - Firearms and ammunition will return to U.S. Walmart store shelves, the company announced Friday. The news came a day after the company said it had removed them, according to Reuters.

Gun control advocates criticized the move on social media, saying they were "disappointed" and "surprised" by the news and that it was a "huge mistake." 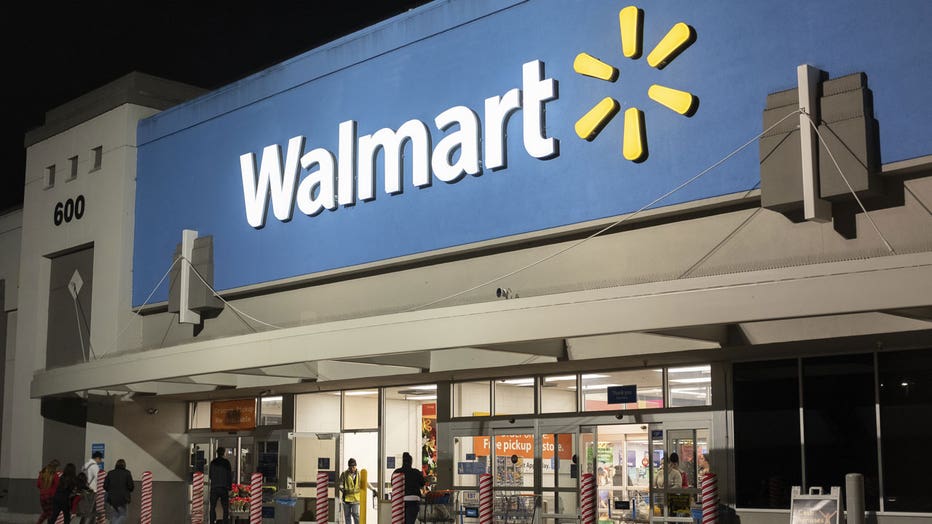 A company spokesperson declined to comment to Reuters on the about-face, which happened days before the U.S. presidential election on Nov. 3.

In a letter to store managers Tuesday, Walmart had asked staff to pull guns from shelves "due to the current unrest in isolated areas of the country and out of an abundance of caution," the Wall Street Journal reported.

In June, the company did something similar, shifting firearms and ammunition off of sales floors in some of its U.S. stores amid nationwide protests over the death of George Floyd, an unarmed Black man who died at the hands of police in Minneapolis in May.

"It’s important to note that we only sell firearms in approximately half of our stores, primarily where there are large concentrations of hunters, sportsmen and sportswomen," a Walmart spokesperson told FOX TV Stations. "We have seen some isolated civil unrest and as we have done on several occasions over the last few years, we have moved our firearms and ammunition off the sales floor as a precaution for the safety of our associates and customers."

Retailers have been on edge after looters earlier this year smashed windows, stole merchandise and, at times, set stores ablaze in Chicago, New York, Los Angeles, Portland and other U.S. cities.

Meanwhile, a new report by researchers at the UC Davis School of Medicine said gun sales have surged during the coronavirus pandemic, and data shows that gun sales continue to rise in the leadup to the 2020 presidential election.

According to the National Shooting Sports Foundation (NSSF), a trade association for the firearms industry, nearly 5 million Americans purchased a firearm for the very first time in 2020. NSSF surveyed firearm retailers, which reported that 40 percent of sales were conducted to purchasers who have never previously owned a firearm.

According to the NSSF survey, 58 percent of firearm purchases were among African American men and women, the largest increase of any demographic group. Women comprised 40 percent of first-time gun purchasers.