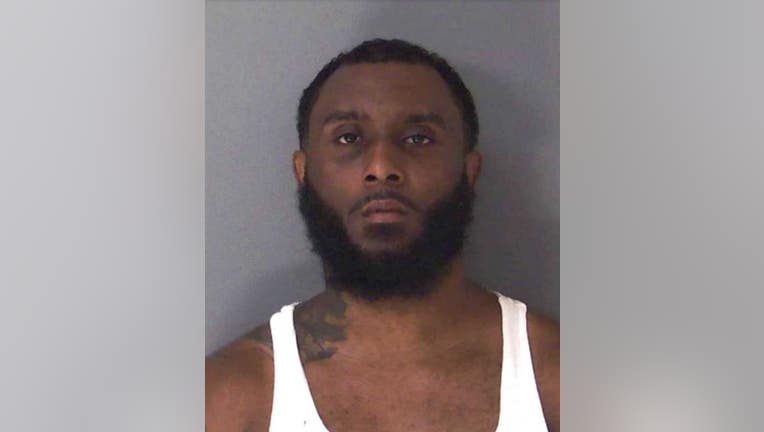 DOUGLASVILLE, Ga. - A man wanted for rape and kidnappings charges out of Virginia was arrested in Douglas County, officials said.

According to the Douglas County Sheriff's Office, Nico Domonick Wilson was taken into custody at a relative's house in Douglasville after deputies were notified by investigators in Virginia Beach that Wilson was wanted by their agency for kidnappings and rape.

Douglas County deputies learned Wilson was staying with a relative and put the home under surveillance. Wilson was arrested without incident on May 12 and taken to the Douglas County Sheriff's Office.

He will be extradited back to Virginia.