Union City investigators are asking for the public's help to find a violent criminal they describe as a "predator." They've been searching for him since May.

UNION CITY, Ga. - Police are asking for the public's help to find a violent criminal they describe as a "predator."

Webster is facing multiple felony charges, including aggravated assault. He's accused of shooting a man several times and then severely beating a woman in an unrelated attack.

"He's a predator," Lt. P. Brooks told FOX 5's Brian Hill. "Mr. Webster's a predator and we want to do everything in our power to get him off the street."

Brooks went on to describe Webster as an elusive person, saying, "Mr. Webster doesn't really use a consistent cellphone, doesn't really have a place of residence where he maintains."

Last month, Brooks said the 30-year-old forced his way into a woman's home inside an apartment complex on Oakley Road. Webster allegedly knew his victim.

"Assaulted a female subject, severely beat her with a blunt force object, hospitalizing her for multiple days, breaking her arm in the act as well," he explained.

She's still recovering from her injuries. 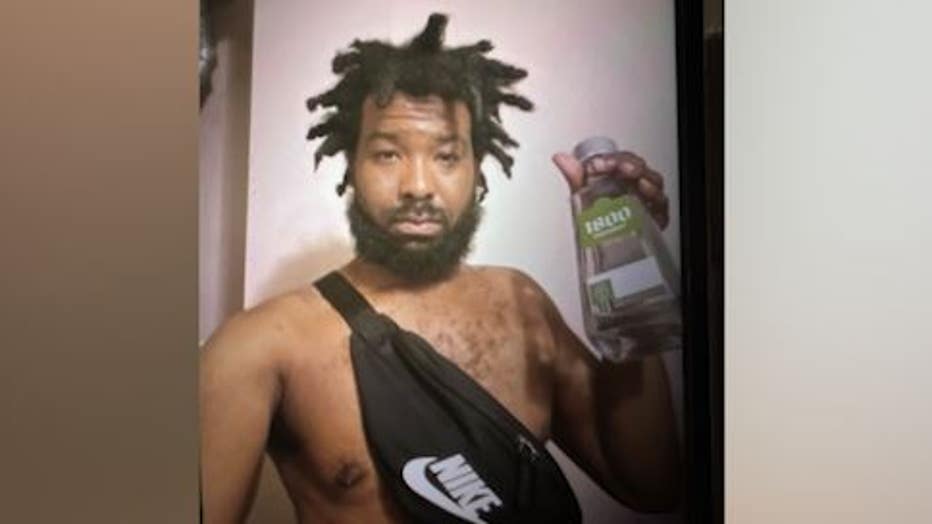 In May, police said Webster opened fire on a man inside an apartment complex on Thompson Road near Highway 92 shooting him several times.

"Mr. Webster has a very violent history, an extensive violent history, drug history from Georgia to Florida. He intentionally evades and is elusive when it comes to law enforcement so he's not a stable individual. It's hard to put your hands on him," Brooks said.

Police have seven arrest warrants out against Webster. His charges include aggravated assault, cruelty to children, and making terrorist threats.

"It can be frustrating because you want to make sure the community is safe by putting people like Mr. Webster in jail," the lieutenant said.

Because of Webster's ties to Florida, Brooks said it's hard to determine right now if he's still in this area.

If you've seen him or know where he is, please call the Union City Police Department immediately.