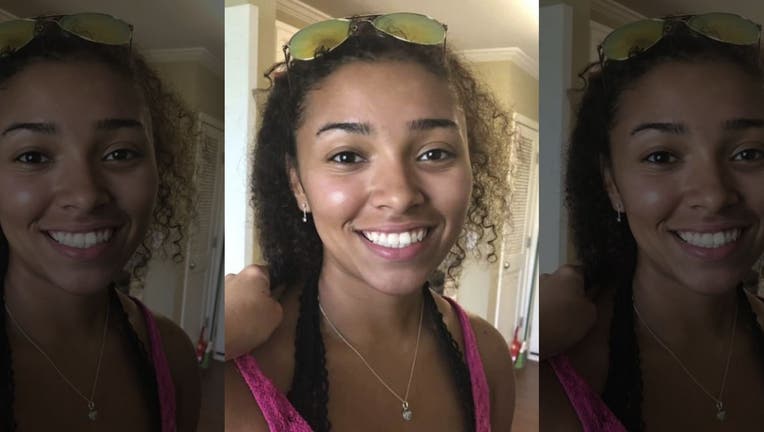 BIRMINGHAM, Ala. - The stepdaughter of an Ultimate Fighting Championship heavyweight has been missing for nearly two weeks. Another day without word about Aniah Haley Blanchard's whereabouts ended in prayer Monday, with family, friends and strangers gathering at vigils in Montgomery and Auburn, Alabama.

Blanchard is the stepdaughter of fighter Walt Harris. The 19-year-old Southern Union State Community College student was last seen Oct. 23 at a gas station in Auburn. Her abandoned vehicle was later found containing what police have said was evidence that Blanchard had been harmed.

About $105,000 is being offered for information in the case.

Blanchard's father, Elijah, tells the Montgomery Advertiser that he believes Blanchard is alive, but "if it wasn't for prayer, I couldn't make it."