GWINNETT COUNTY, Ga. - The past few days have been difficult and heartbreaking all across America. Many different communities are handling protests differently, depending on how the message is being conveyed. A sheriff in one of Georgia’s largest counties posted how grateful he was to be able to connect with protesters despite the rise in tensions.

Gwinnett County Sheriff Butch Conway had one main thing to say to them: You are being heard. The sheriff posted on Facebook about the encounter the following day. He said he noticed the tensions in the crowd of protesters were rising, so he got out of his patrol car, walked over to the crowd, he listened and chatted with many. The sheriff said he then walked with them to their vehicles several blocks away.

“Listening is vital to communication and it’s hard to listen to people when they’re attacking you or screaming at you,” the sheriff posted on Facebook. “It’s also hard to be heard when you’re being placed in the back of a patrol car under arrest. Nobody wins that way.” 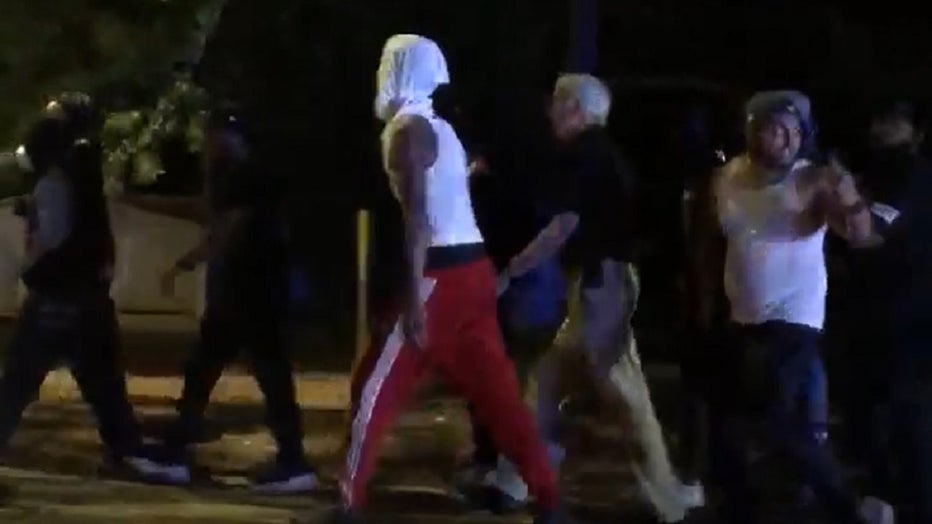 A still from video posted to Facebook of Gwinnett County Sheriff Butch Conway waling with protesters in Lawrenceville on May 31, 2020.

Sheriff Conway commended the crowd and how they were able to set aside deep, heartfelt emotions and engage in a real conversation. He also said he wanted to make sure they knew what he expected from his deputies and what he believed real officers should be.

The sheriff said he hopes there are more conversations like his across the country to help all move the nation forward.