ATLANTA - Several quick-thinking police officers are being credited with saving two lives after a fiery crash in northeast Atlanta.

Early Wednesday morning, a vehicle struck the barricades under the Interstate 85 overpass on Cheshire Bridge Road. Atlanta police officers responded to the scene and saw the car smoldering.

The two videos below feature body cam footage from the rescue.

"It's not always about catching bad guys," said Officer Elijah McCall. "We also go out and save lives."

Investigators said when the car went up in flames, the officers used fire extinguishers to break the windows and spray the two people inside.

The scene cleared shortly after 5:30 a.m. 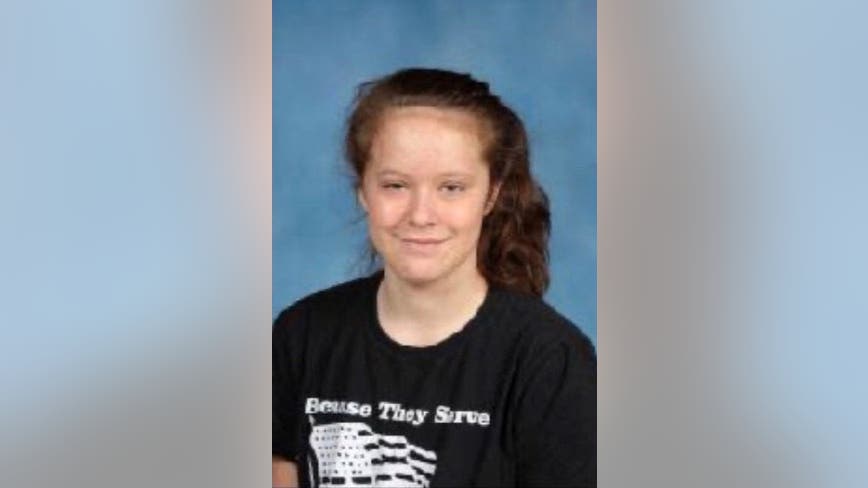