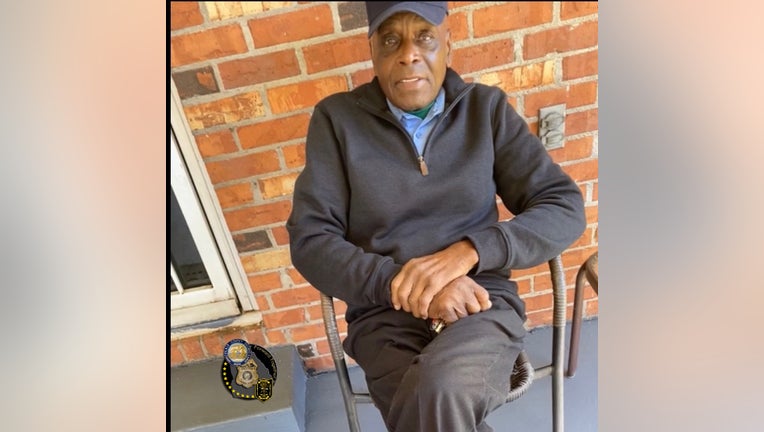 DEKALB COUNTY, Ga. - Update: The DeKalb County Police Department says Venick Tanner has been found safe and that they are grateful to anyone who spread the word.

DeKalb County police need your help finding a 91-year-old man who has been missing since early Sunday morning.

Officials say 91-year-old Venick Tanner walked away from the Regency House retirement community on the 300 block of Winn Way in Decatur around 2 a.m. Sunday. He hasn't been seen since.

According to police, Tanner suffers from dementia

Police officers describe Tanner as 5-feet-9-inches tall with a weight of around 120 pounds. He has brown eyes and black hair.

It is not known what Tanner was wearing when he disappeared, but officials say he always wears a blue baseball cap.