United Airlines CEO Oscar Munoz is stepping down from his post and will become executive chairman.

The airline said Thursday that President J. Scott Kirby will be its new CEO. Kirby was recruited to United Airlines by Munoz in August 2016, after a three-decade career in the commercial airline business.

Munoz will become executive chairman in May 2020. He will serve in that role for a year. 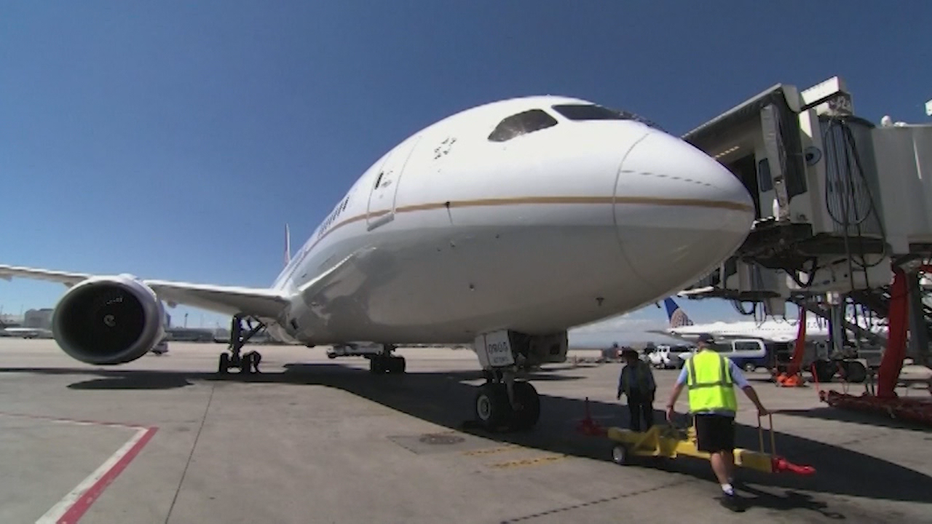 United's current chairman, Jane Garvey, will retire from the board in May. She will have served in the position for two years.

"With United in a stronger position than ever, now is the right time to begin the process of passing the baton to a new leader," Munoz said in a statement.

Munoz led the company through a choppy period, and in 2017 gave up his bonus after the forcible removal of a ticketed passenger led to widespread criticism.

A few years ago, United lagged its closest competitors by many financial and operational measures. It has since reduced delays and cancellations and boosted margins. Since early last year, United has grown aggressively in Chicago, Denver and other places, adding flights between hub airports and smaller cities.

It had been rumored that Kirby was being considered for the top job at rival American Airlines, which has suffered a 15% decline in its shares this year.

Shares of United Airlines Holdings Inc., based in Chicago, are up 5% this year. The stock rose slightly before the opening bell.