Clayton County Police Maj. Anthony Thuman discusses the possibility of finding the body of 15-year-olf Logan Wade. Wade was reported missing. The body of a young male was found on Tuesday and appears to have been shot.

CLAYTON COUNTY, Ga. - Investigators are working to determine if the body found in the woods of Clayton County is that of a missing teen.

The Clayton County Police Department said officers were sent to the 6000 block of Saganaw Drive in Rex, Georgia on Tuesday afternoon after reports of a dead body of a young man found behind a home.

"The subject had been shot," said Maj. Anthony Thuman, Clayton County Police Department. "He fits the description of one of our missing persons." 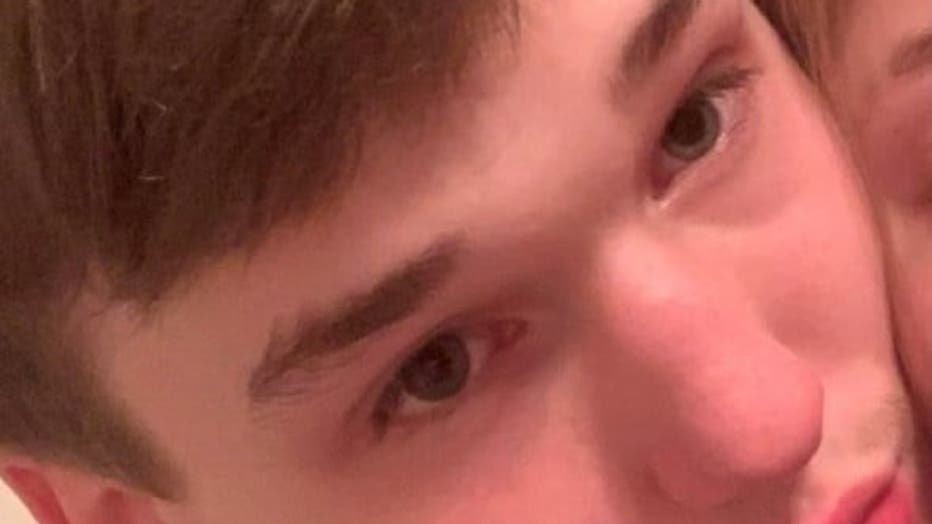 Investigators said they have begun to process the physical evidence associated with the scene.

"We have a young man that is missing by the name of Logan Wade, he is a 15-year-old male from Stockbridge, Georgia," the major said. "At this point, I know social media chatter is going on, but we believe this to be Mr. Wade."

The teen's family reported him missing on Tuesday.

Investigators are waiting on DNA tests to confirm if it is indeed the missing teenager.

"This investigation has very good leads, we have located several people of interest and we have multiple witnesses that are very forthcoming with the information, so we anticipate drawing this one to a close."

Investigators have sent the body for an autopsy to determine the cause of the death.

Anyone with information that could help in the case is asked to call the Clayton County Police Department at 770-477-3747 or Crime Stoppers at 404-577-TIPS.