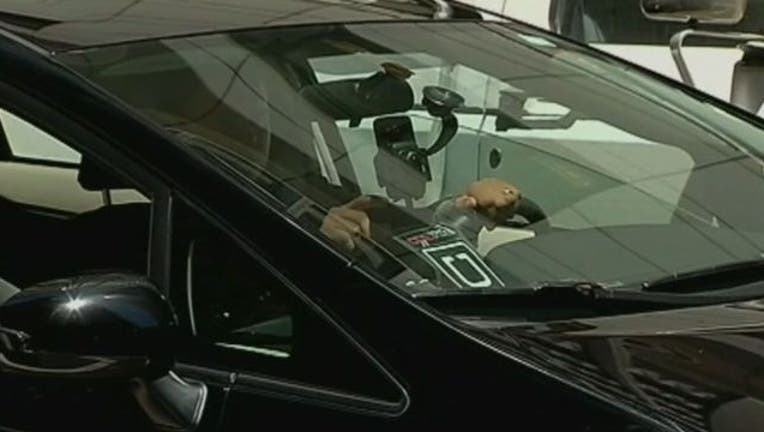 SACRAMENTO, Cali (FoxNews.com) - Elk Grove, Calif., police are crediting Uber driver Keith Avila for helping rescue a girl out of sex trafficking -- a girl he gave a ride to in his car, along with her two suspected female pimps on Monday night.

Avila says he had just picked up the two women and a 16-year-old girl from Sacramento and brought them to the Holiday Inn in Elk Grove, where the two women allegedly pimped the girl out to a man for sex.

Minutes after dropping them off at the hotel, he called police for help.

Avila spoke about the incident on Facebook Live, saying, "I just caught a group Child Sex Trafficking ring!!! No joke!!!"