The federal government is adding its input in the debate between local governments and churches that still want to hold worship services.

The United States Attorney General is warning state and local governments there could be consequences for cracking down on religious services.

Most churches have cancelled in-person services to comply with social distancing guidelines. Others are choosing to continue.

Now, the U.S. Justice Department is warning state and local governments there could be consequences for hindering those church services.

A spokeswoman for Attorney General William Barr acknowledged the need for social distancing policies. She also pointed out those restrictions need to be applied evenly and that churches can’t be singled out. 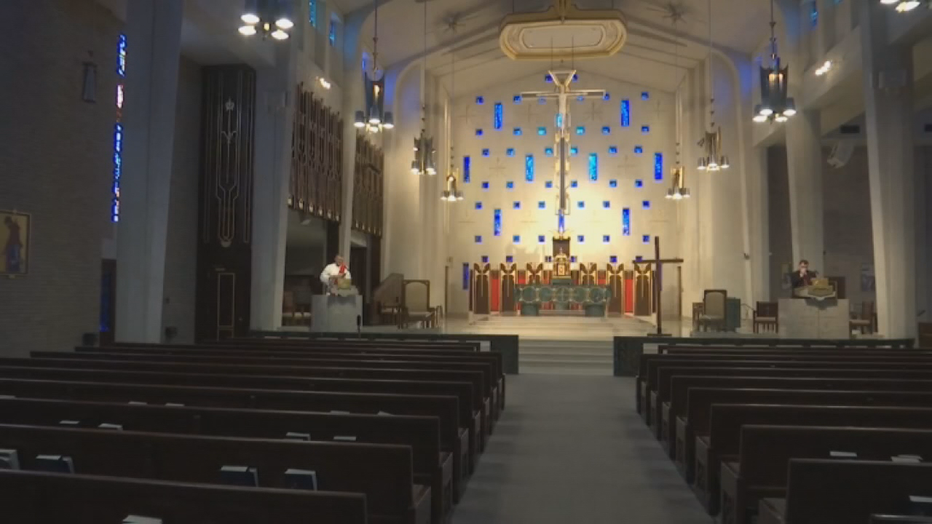 Churches across the country have been told to stream their services online or utilize phone conferences during the pandemic.

Some of those organizations feel the restrictions are unjust and deny them religious freedom.

For example, this Saturday a federal judge in Kentucky ruled the mayor of Louisville could not block drive-in Easter services where members would stay in their cars.

“I think some people have let power go to their head and they’re shredding both the Constitution and common sense. For example, Pete, why am I safer in a Walmart with hundreds of shoppers than I am in my own yard or in my car or by myself at a church in a car with rolled-up windows listening to an FM transmitter so I can hear the pastor?” former Arkansas governor and minister Mike Huckabee asked on the FOX News Channel show “FOX & Friends.”

Some believe the restrictions target churches more than other groups. They are calling for some kind of change in their favor, despite the public safety concerns.

AG Barr said his office is looking into several instances where religious groups faced punishments harsher than others for violating social distancing policies.

The Department of Justice is expected to take some kind of action this week. 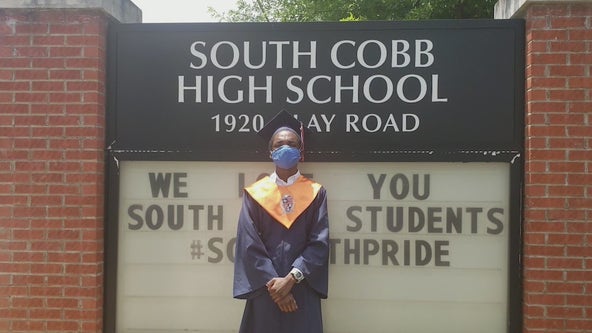