19-year-old Diona McDonlad of Southfield and 21-year-old Timesha Carswell of Inkster were shot an killed in their apartment in Daytona Beach, Fl.

DAYTONA BEACH, Fl. - 19-year-old Diona McDonald of Southfield and 21-year-old Timesha Carswell of Inkster were both singers and music majors at Bethune-Cookman University in Daytona Beach, Florida. Both were shot and killed Thursday at an apartment complex about four miles from campus.

Police say Carswell and 27-year-old York Bodden were dating and sharing an apartment with another Bethune-Cookman student - 21-year-old Micah Parham from Romulus. He’s also a music major. Police say Bodden was behind several hundred dollars in rent, and was being evicted by the others.

Police say Bodden left the apartment to get a gun and returned.

"This is the face of evil, because that's what it is," said Chief Mike Chitwood of the Daytona Beach Police Department.

Bodden has a lengthy criminal record that includes kidnapping, robbery, and drugs. Another Bethune-Cookman student, Sydney Washington agreed to show up to help the two women and man evict Bodden.

"Bodden is refusing to leave and he's getting agitated and a physical fight ensues," said Chief Chitwood. "You can see where somebody was shoved through the sheetrock, you could see there was a fight. At some point during the struggle, Washington arms himself with a knife and says, we can't be doing this. Somebody is going to get killed. He fights with him and he knocks the gun out of his hand. Bodden regains custody of the firearm ad racks it because it somehow jammed and he knows what was about to happen and says I'm going to stand here and get killed. He makes it for the window and dives through the window. Then he hears a series of shots."

Bodden also found Micah Parham of Romulus in the apartment and shot and wounded him.

"Our gunman chases Micah into a closet and fires at least three shots at him while he's in the closet," said Chief Chitwood.

Police notified the Michigan families. Diona McDonald's uncle Doug McDonald said the family in Southfield is trying to come to grips with it all.

"She had a beautiful smile. I mean everybody who knows her or met her loved her. So we're going to totally miss her."

In Inkster, family and friends are in disbelief for the tragic loss of Timesha Carswell.

"I couldn't sleep last night. It's just a shock to us, for her to go to college and get killed. You know, that's not good." said Rokola Glascock, who raised Carswell.

On Friday authorities told the Michigan families that the statewide Florida manhunt was successful.  York Bodden was arrested at noon Friday in North Miami. Bodden tried to run but they caught him.

"I prayed and I prayed that they catch this man. I thank God that they did." said Shamieka Hopson, Carswell's Godmother.

After autopsies, the bodies of Diona McDonald and Timesha will be returned to Michigan for funeral services. 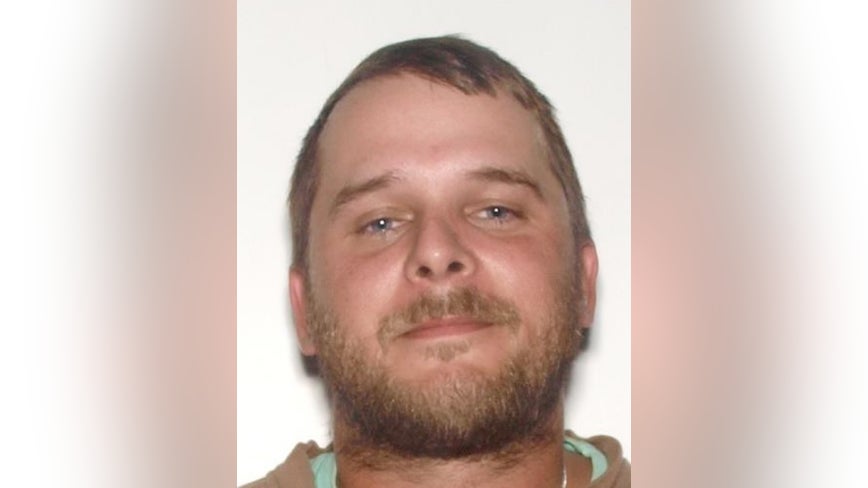 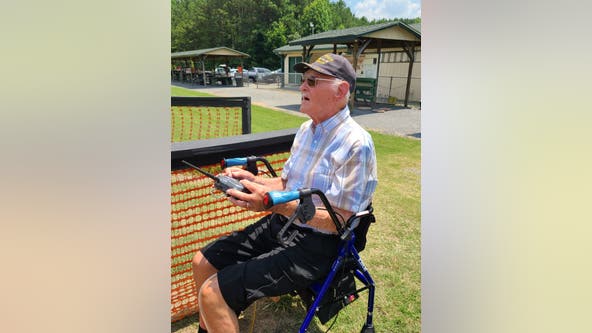 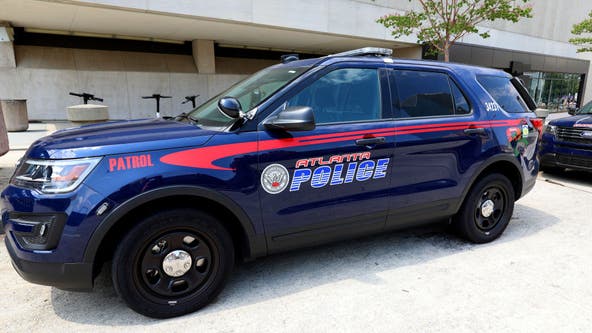 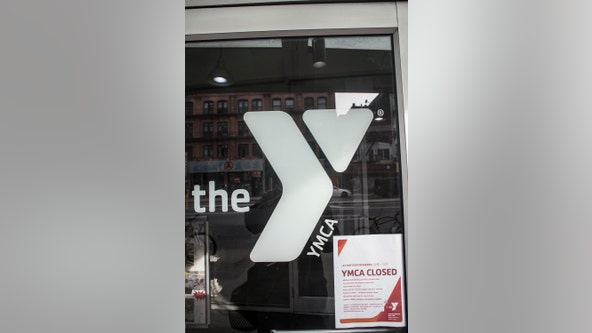