It happened at an Exxon gas station on Northside Drive around 2 a.m. Saturday.

One victim suffered a gunshot to the groin, and the other suffered gunshots in the head and chest, according to police.

Police tell FOX 5 that the men were inside the gas station when they were involved in an argument with another group of people.

The argument spilled onto the street, where police say the men were then shot.

Medics rushed the victims to Grady Memorial Hospital, where one is listed in critical condition and the other is said to be in stable condition.

Police are now reviewing surveillance video and interviewing witnesses as part of their ongoing investigation. 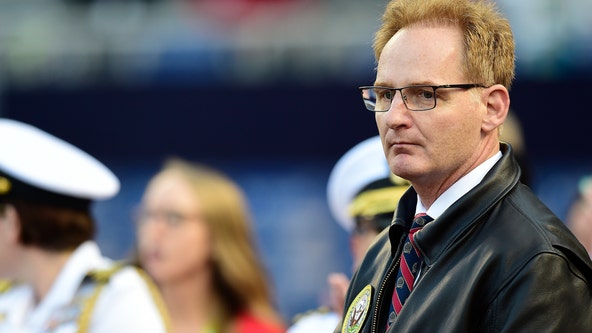 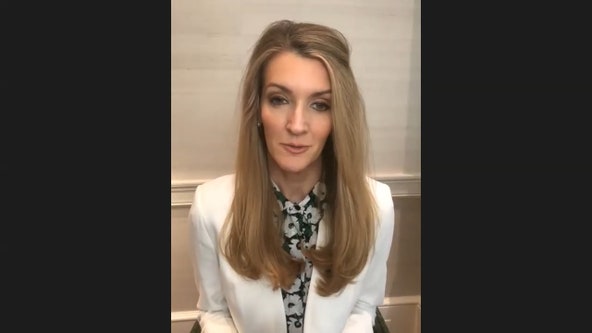