SMYRNA, Ga. - Smyrna police are investigating after one person died and others were injured after a stolen car crashed into a home early Sunday morning.

According to investigators, an alarm at the Nally Lexus car dealership located in the 2700 block of Cobb Parkway alerted police around 4:40 a.m. When officers arrived, they found a front door had been forced open.

Several suspects were then seen leaving the building, getting into a Lexus SUV, and driving away in the stolen car. 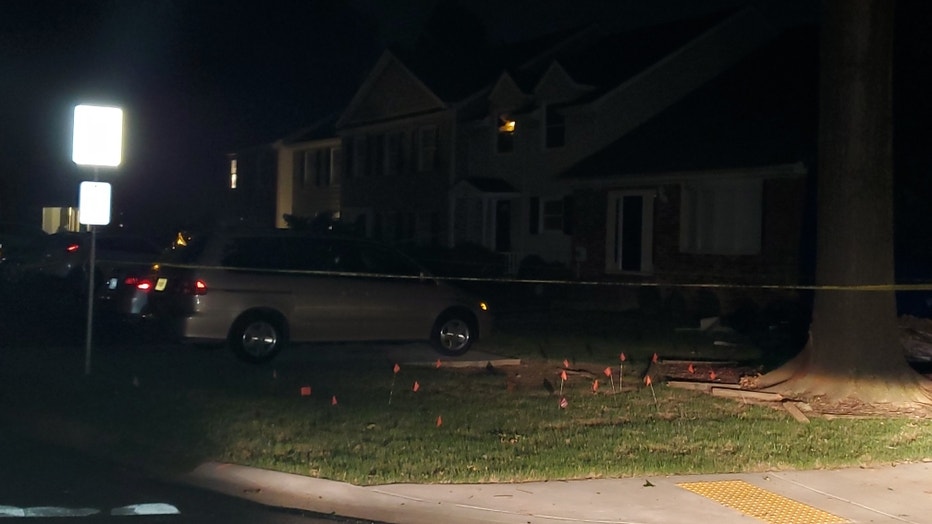 A patrol officer spotted the vehicle traveling westbound on Spring Road at a high rate of speed. Later, the officer found the stolen car going northbound on Bell Drive.

At some point, the driver lost control and crashed into a home on the corner of Bell Drive and Afton Way. 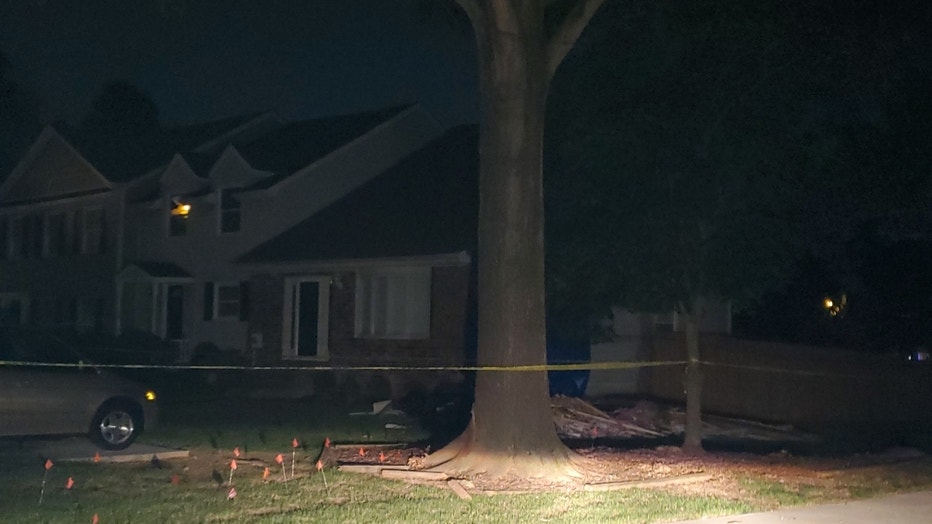 There were three passengers and a driver inside of the car, police said.

The driver was able to get out of the vehicle. Two male passengers were taken to Kennestone Hosptial after suffering injuries from the crash. A female passenger died at the scene. 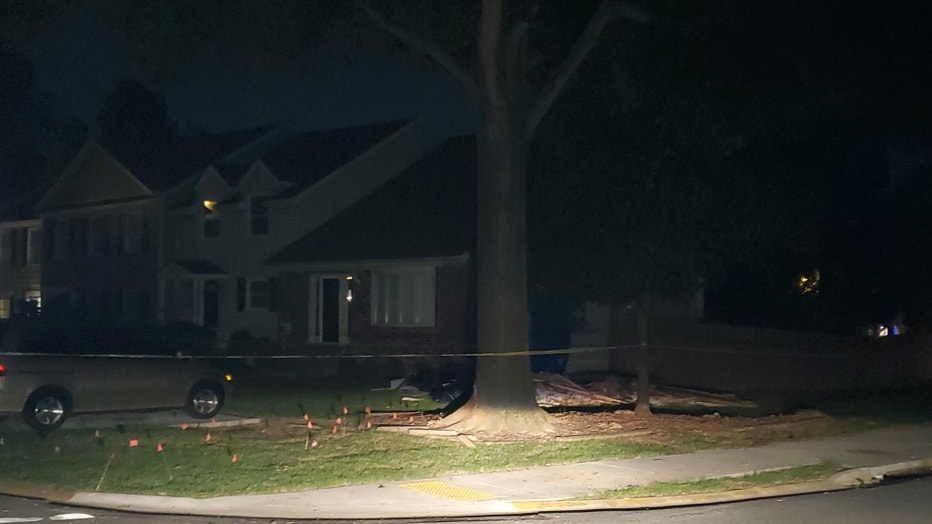