According to investigators, 25-year-old Demarkreon Reid and 24-year-old Travious Huff were arrested on January 25.

Reid was arrested for existing felony Probation Violation warrants, a local bench warrant, and a federal warrant for Felon in Possession of a Firearm, authorities say.

According to officials, Reid was out on bond for battery and disorderly conduct at the time of his arrest. 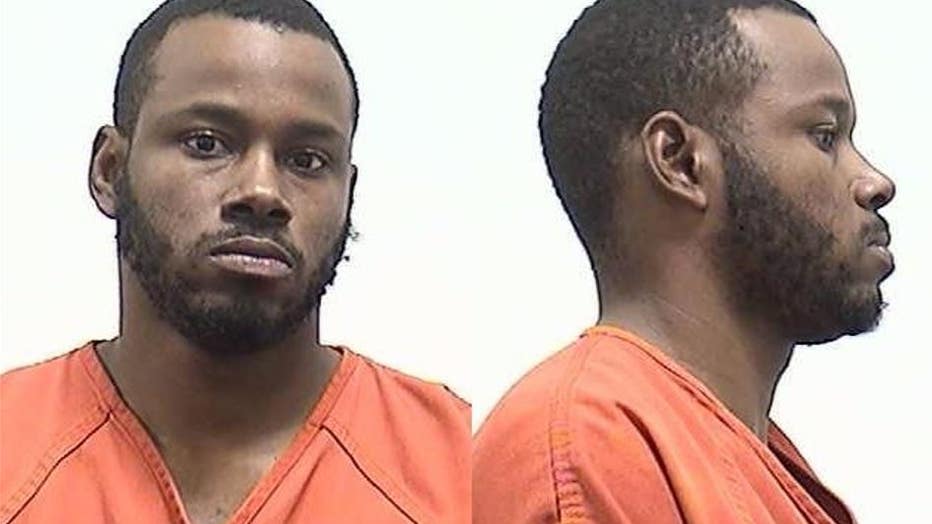 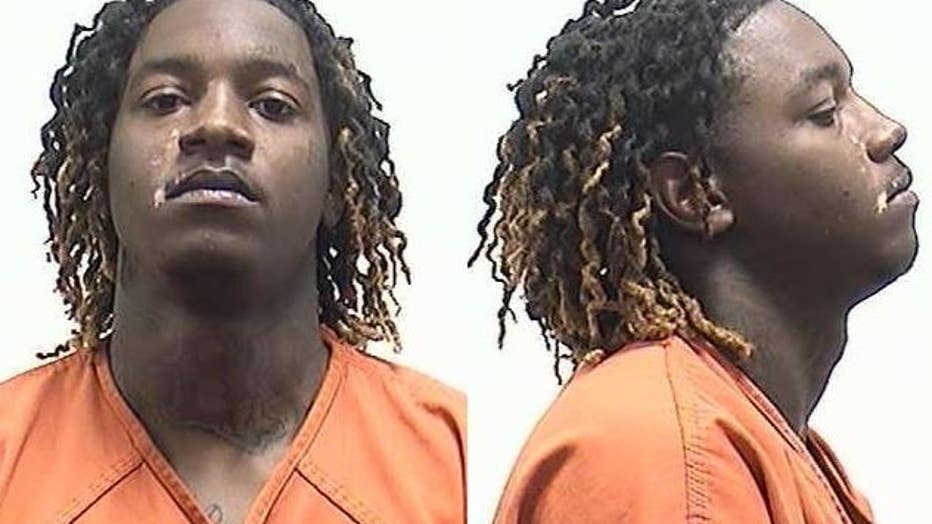 Over the past several weeks, Athens-Clarke Count Police said the department has arrested 23 gang members or associates and seized at least 15 guns.