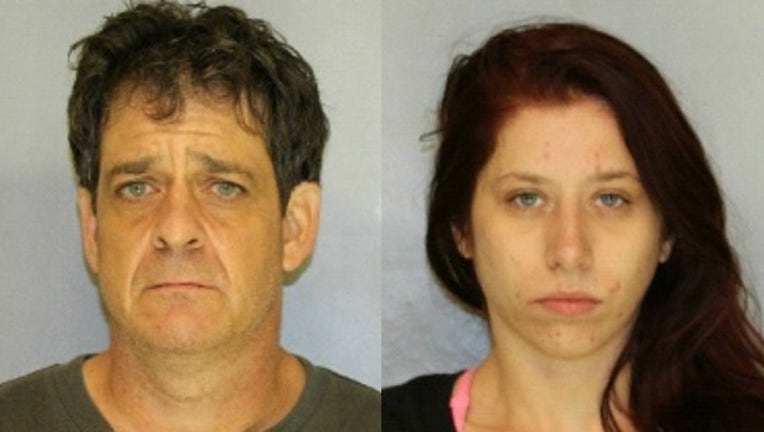 HALL COUNTY, Ga. - Two people suspected of engaging in the distribution of narcotics and prostitution were arrested in Hall County last week.

The seized narcotics were worth about $1,360.