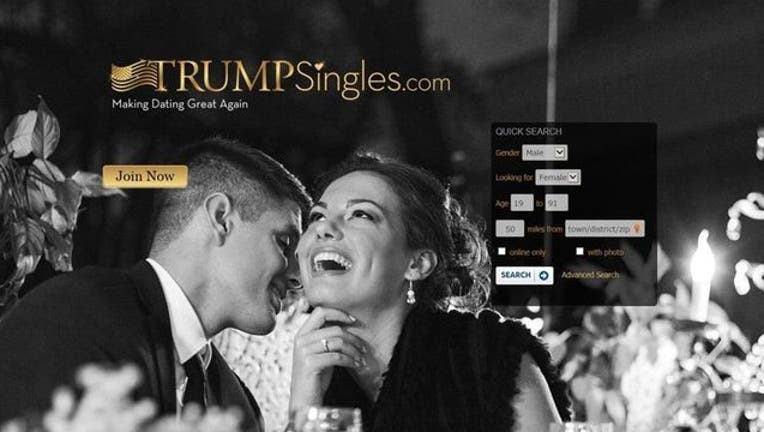 (FOX NEWS) - A dating site that matches Trump-supporting singles is enjoying a spike in membership ahead of the president-elect’s inauguration Friday.

TrumpSingles.com has racked up around 24,000 members since its official launch in June. David Goss, the site’s founder, told FoxNews.com that membership jumped by about 5,000 after Donald Trump’s shock election victory in November, and another wave of new members has just signed up. “We have had an even bigger response now, in the last few days,” he said. “We have had five to six thousand in the last two-and-a-half days.”

“In the last three days we have had more people come to the site than we have since we started,” Goss, added.

The site, which aims to “make dating great again” was set up by Goss, a Republican, when he saw the bitterness that accompanied last year’s presidential election. “It was basically the divisiveness of the election season,” he said. “I have friends that I talk to that are Democrats and Republicans that have related stories of going on dates and when the topic of politics is mentioned, the date turns sour from there.”