ALBANY TOWNSHIP, Pa. - Authorities in Berks County have arrested a woman after her two children were found hanging in their home this past September.

Authorities announced charges against Lisa R. Snyder, 36, in the deaths of Conner Snyder, 8, and Brinley Snyder, 4, during a press conference Monday afternoon.

Snyder has been charged with two counts of first and third-degree murder, endangering the welfare of children, and animal cruelty including intercourse with an animal.

“This was a horrific, tragic incident,” District Attorney John T. Adams said during the press conference.

Police say both children were found hanging in the basement of their Albany Township home back on Sept. 23. after Lisa Snyder called 911.

Snyder was taken into police custody at her home Monday morning and was arraigned in Hamburg. State police had been investigating the children’s deaths as criminal homicides. 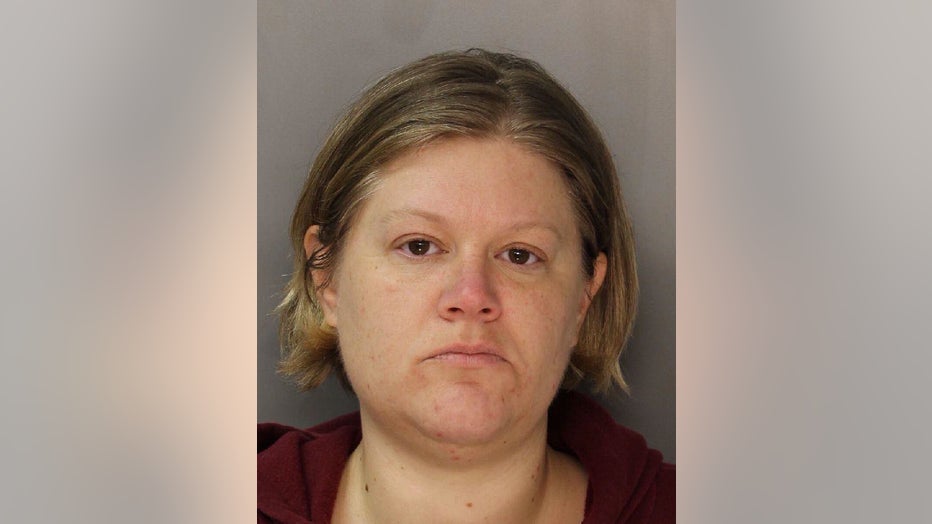 Lisa Snyder, 36, is accused of fatally hanging her own two children with a dog lead she had purchased the morning they were killed. Photo: Berks County District Attorneys Office

According to the records, the young “victims” were “hanging approximately three feet apart from a single wired cable with plastic coating.”

Investigators revealed the vinyl dog lead that was purchased that morning was wrapped around the main support beam in the basement and two dining room chairs were knocked over next to the victims. 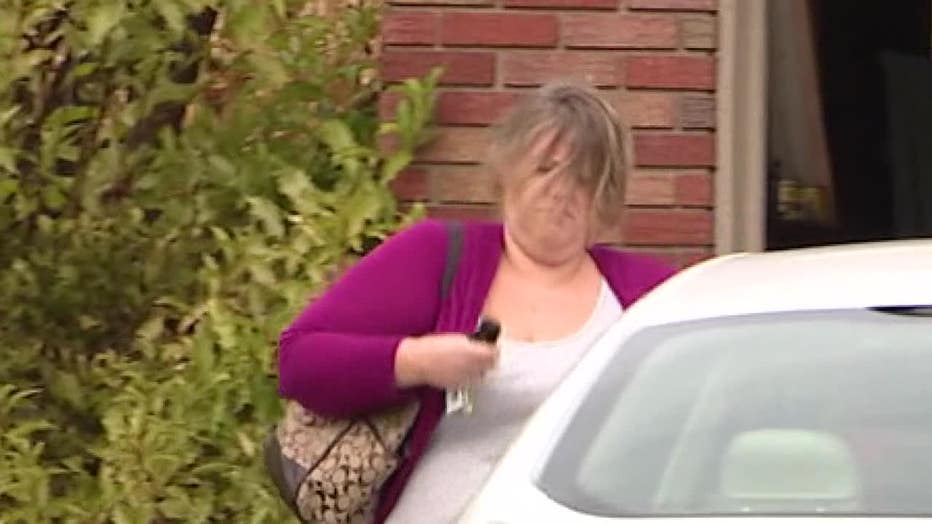 Lisa Snyder, 36, was photographed outside the home where her two children were found hanging in the basement.

Additionally, officials say they spoke to numerous school officials, family members and classmates and found no evidence of bullying.

Several electronics had been removed from the home during the initial investigation.

Officials are still searching for more evidence, including a cell phone, but say they are pleased with where the investigation is at currently.

The children had been removed from Snyder’s care in 2014 before they were returned early 2015. Children Protective Services had been involved with the family until Nov. 2015.

As a result of the first-degree murder charges, Snyder is not eligible for bail.