COBB COUNTY, Ga - Several civil rights organizations joined together for a town hall meeting to call attention to conditions at the Cobb County jail. They claim a culture of negligence by the Cobb County Sheriff's Office resulted in dozens of deaths of people incarcerated in the jail.

Every name of a detainee who has died while in the Cobb County jail since 2004 was read out loud. It was 2004 when Sheriff Neil Warren took office.

"We have 50 people who have died in the detention center since Sheriff Warren took office. We've had nine in less than 2 years," said Sally Riddle with the Cobb Coalition of Public Safety.

Complaints against Sheriff Warren and conditions at the jail have grown over the past year. The Cobb Coalition for Public Safety and several civil rights organizations have made numerous demands for better conditions for the detainees and more transparency from the sheriff. 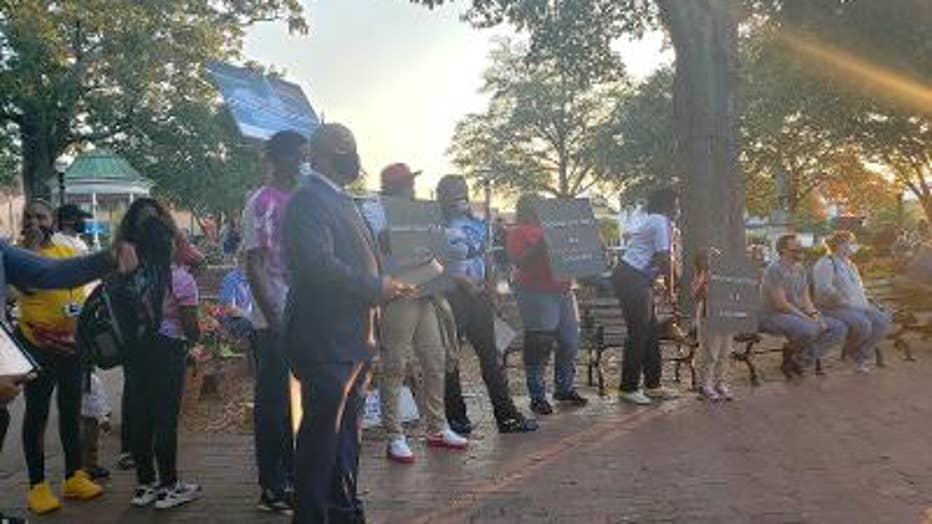 The town hall meeting came shortly after the one year anniversary of the death of Kevil Wingo. An attorney for Wingo's family says the 36-year-old became ill while in jail due to an ulcer. 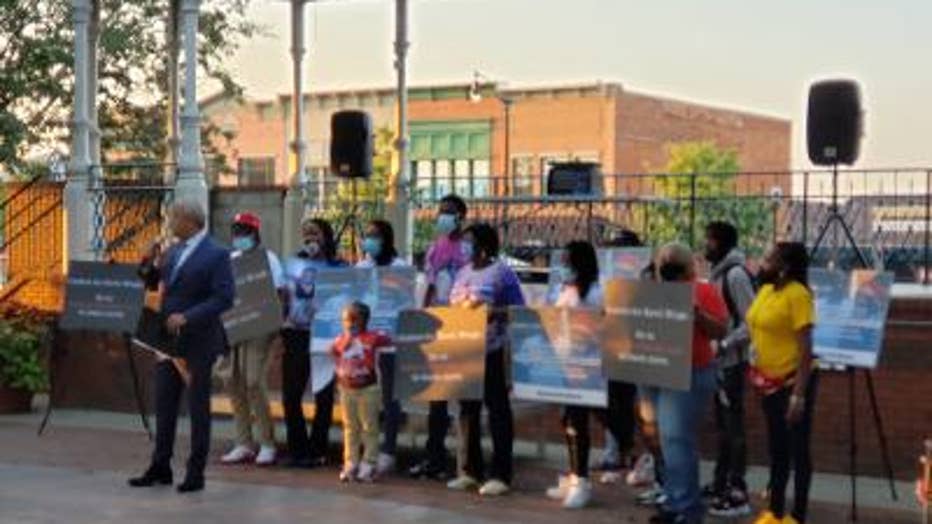 "We want a criminal investigation into the people responsible for Mr. Wingo's death," said Gardner.

The Cobb Coalition for Public Safety says there are several other lawsuits from family members who've lost loved ones while they were incarcerated in the jail.