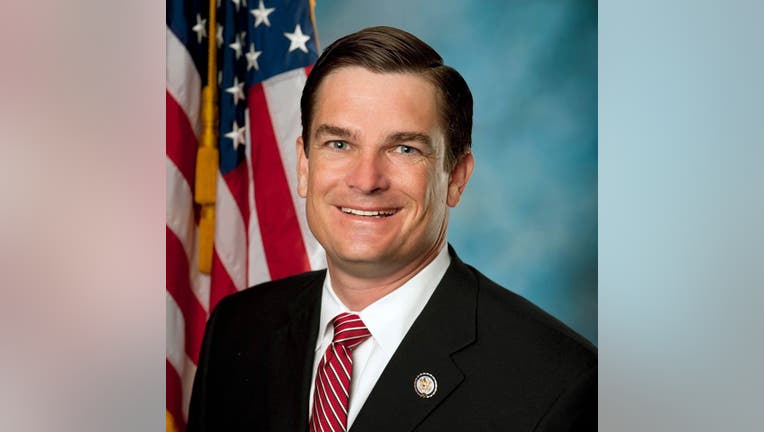 ATLANTA - U.S. Rep. Austin Scott of Georgia has tested positive for COVID-19, making him the third Georgia congressman to contract the virus.

Scott’s chief of staff Jason Lawrence confirmed the positive test result in a statement on Monday and said the Republican is “following guidance from the House Attending Physician as well as his personal physician.”

Scott represents Georgia’s 8th District, which stretches through the interior of south Georgia. The statement from Lawrence did not say if Scott was experiencing symptoms.

All three Georgia congressman who’ve tested positive for the virus have been Republicans.

Rep. Rick Allen announced last week that he had tested positive for the virus.

U.S. Sen. Kelly Loeffler had isolated after she got a positive COVID-19 test earlier this month, but later received two negative tests and quickly returned to public campaigning ahead of her Jan. 5 runoff against Democrat Raphael Warnock.