They left with six cars, but a whole lot more car keys. The group of men targeted a high-end car lot in Cobb County and was caught on camera.

MARIETTA, Ga. - The owner of a Marietta car dealership says a group of men broke onto the lot and drove away with six cars.

The crime happened at the business on South Cobb Drive and the entire ordeal was caught on camera. The dealership shared their story with FOX 5’s Eric Perry in hopes someone would come forward to help identify the criminals.

"You have to have so much balls to come on the property and just take cars," Millie Crespo said.

Crespo is the office manager of Car Xoom in Cobb County and hopes to find a group of men responsible for stealing half a dozen cars late last week. 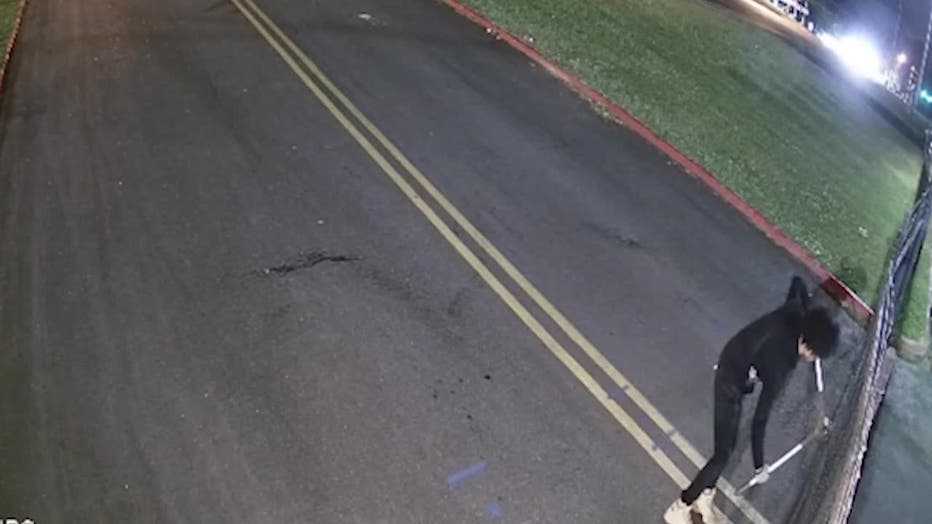 Video showed a man cutting a lock and opening the front gate. Later, the video showed a driver using a car to run through the rest of the gate and then another driver in a car right behind him.

Mangers said the group of men returned and in total drove off in six high-end cars.

"We walked around and noticed in the next building the finance manager window was lifted," Crespo said.

Managers also found a shocking discovery where a box was discovered near a fence filled with over 170 keys from a lock box. There are 23 keys still missing. 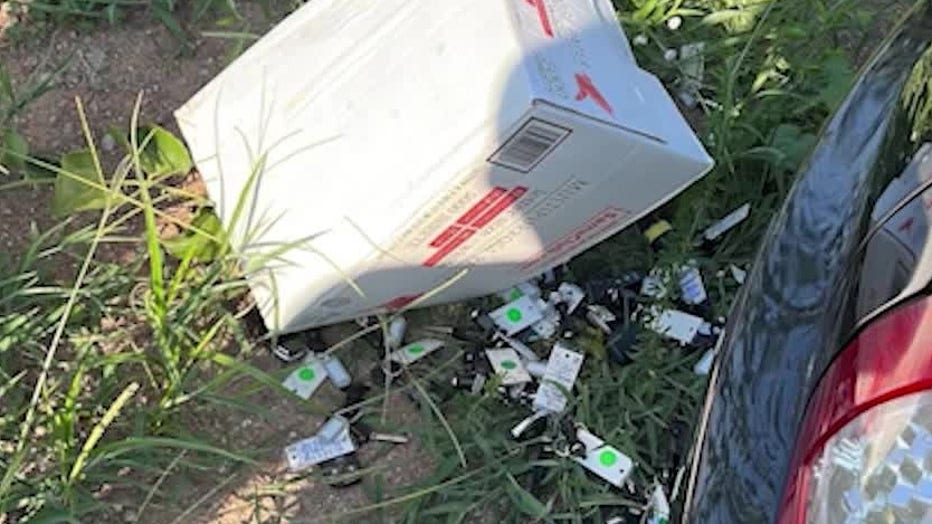 All of this comes as many were hoping business would be on the rise.

If you know anything that could help with the investigation into the case, contact the Cobb County Police Department.