CHEROKEE COUNTY, Ga - Cherokee County investigators say thieves broke into airplanes in the middle of the night and stole valuable equipment. Investigators said their getaway vehicle, may have been a plane.

"I came out on Monday to check on my airplane and my most expensive radio had disappeared," said Pilot Philip Sanders. 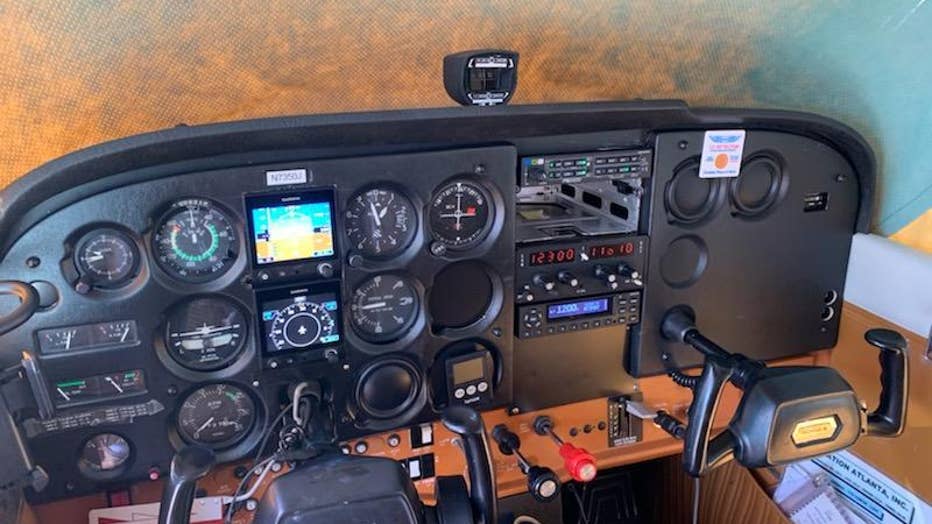 Investigators said radios and GPS systems were stolen from at least four planes at the Cherokee County Regional Airport last weekend. The total value was close to $40,000.

Investigators said those behind the thefts knew what they were doing, and likely even flew in on a plane to commit the crimes.

"My guess is they flew in, let somebody out, they had already scoped out the airplanes they wanted to go to," said Sanders. 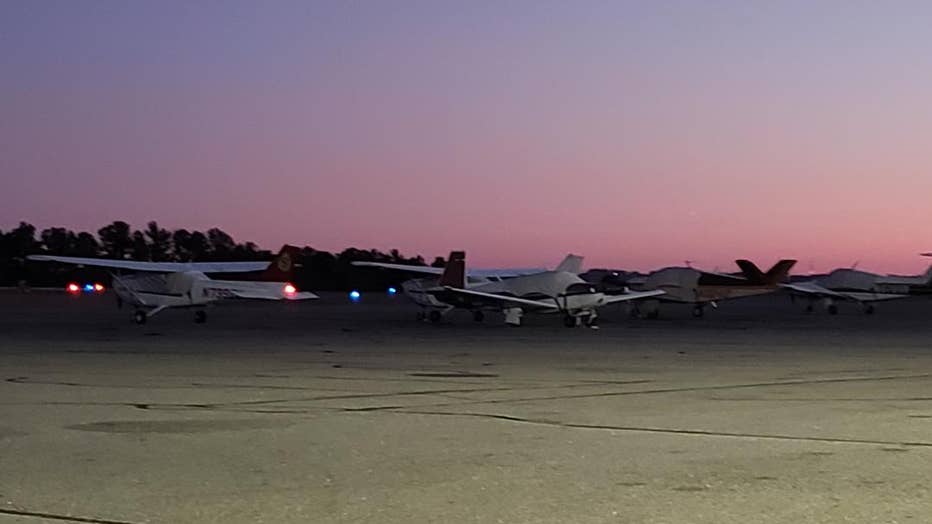 Cherokee County investigators are working with the FBI and the FAA to see if the thieves who committed these crimes, pulled off similar thefts at other airports.

"There's a possibility this isn't just happening in Cherokee County. We've heard about it happening in North Carolina and possibly another county here in Georgia," said Capt. Baker.

Sanders said he's confident the thieves will one day get caught.

"This is a tight community we look out for each other, so I'm sure people will be looking out here in Cherokee County and other airports too," said Sanders. 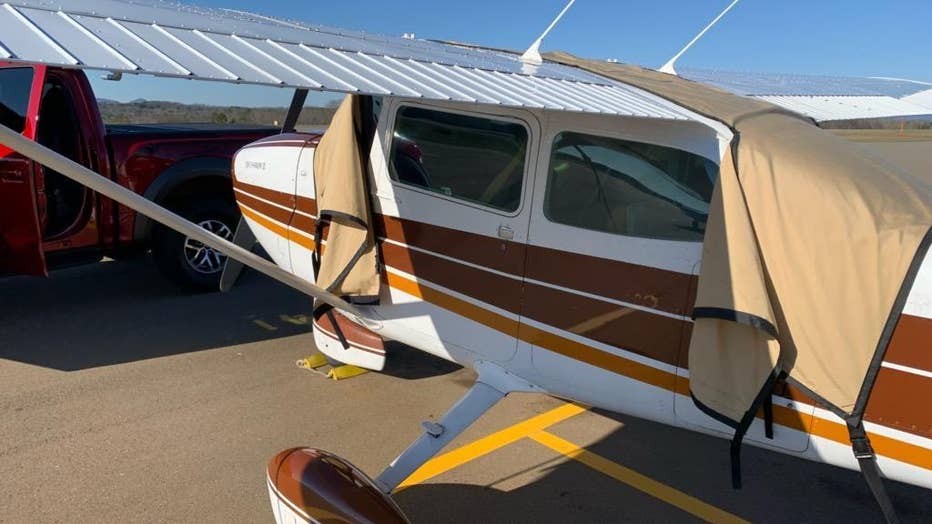