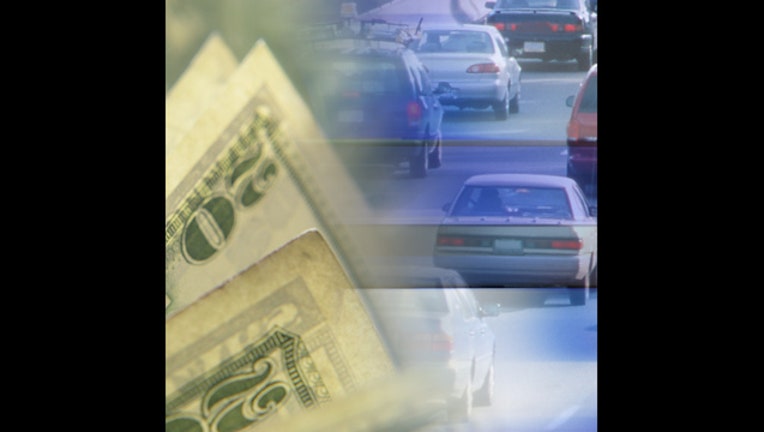 One night out drinking behind the wheel will cost a teen thousands of dollars a year when insurance spikes.

ATLANTA - That's the obvious cost, but there are hidden costs, too. If anyone is pulled over with a blood alcohol level of .08 percent, that's a DUI charge with a one-year license suspension, which makes it hard to get where you need to go. Not to mention a fine up to $1,000.

But, if you're a teen caught drinking and driving, that's not the end of it. If you are pulled over with a much lower blood alcohol level - .02 percent - you will be fined and have your license suspended for six months. Again, you're now without wheels.

Often with a DUI charge comes others, like speeding. And that's expensive. For example, Nerd Wallet's data shows that teens caught driving 11 to 15 mph over the limit, well, they can look for their insurance rate to bump up almost $700. That's more than an adult would be charged.

But listen, other things, like eluding police, racing, reckless driving, will also cost you.

If you are unclear about the rules of the road for teens, the Georgia Department of Driver Services offers an easy-to-read brochure to help you navigate.