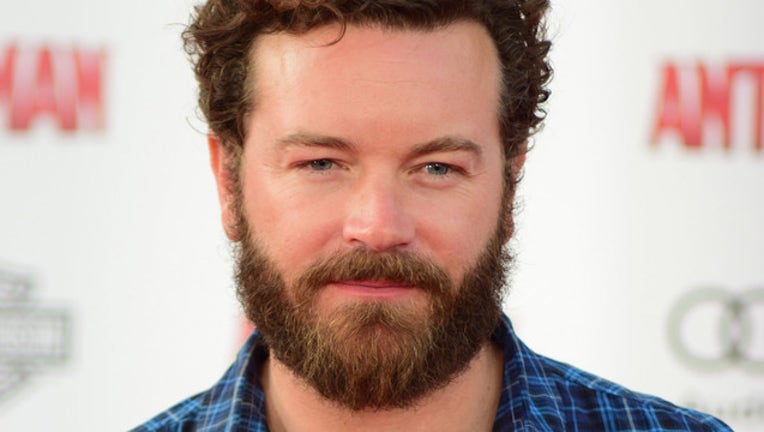 LOS ANGELES (AP) - Los Angeles police are investigating after three women reported being sexually assaulted by actor Danny Masterson in the early 2000s, but the actor denies the allegations, which he says are motivated by the producer of an anti-Scientology television series.

The probe was launched after three women came forward and reported they were sexually assaulted by Masterson in the early 2000s, Officer Drake Madison, a Los Angeles police spokesman, said Friday. He declined to provide any further details, citing the ongoing investigation.

The 40-year-old actor is best known for his role as Steven Hyde on "That '70s Show," which aired from 1998 until 2006. He's currently starring in a Netflix series called "The Ranch."

A representative for Masterson, who has not charged with a crime, denied the allegations in a statement Friday. The representative said one of the accusers was Masterson's longtime girlfriend, who continued to date him after the alleged incident.

"The alleged incident occurred in the middle of their six-year relationship, after which she continued to be his longtime girlfriend," the statement said.

Masterson's statement also said another one of the accusers had brought the same allegations to the LAPD about 14 years ago but police "determined the claim had no merit."

The Associated Press generally does not name people who say they are the victims of sexual assault.

Masterson, who has identified himself as a practicing Scientologist, said in the statement that he believes the "false allegations" are an attempt to boost a television series featuring former members of the Church of Scientology. He says one of the women only came forward after speaking with one of the show's producers.