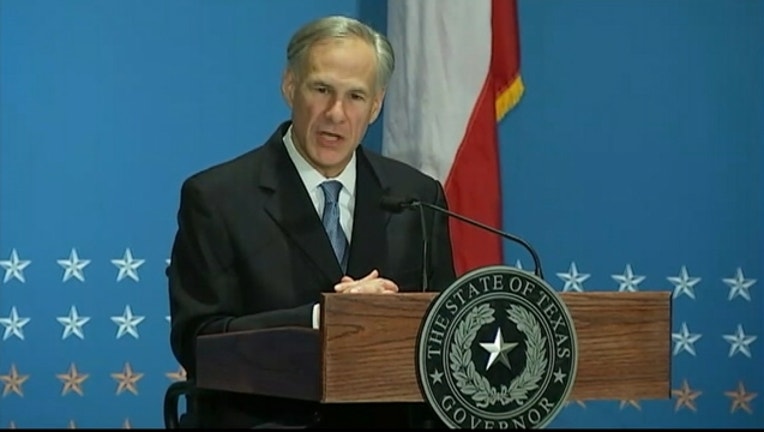 AUSTIN, Texas (AP) - Texas Gov. Greg Abbott is slamming the NFL for criticizing a bill in his state's Legislature that would prohibit transgender people from using the public restroom of their choice.

In an appearance Thursday on Fox News, the Republican said that if the league punishes Texas over the "bathroom bill," ''I might just pass a bill" requiring all players to stand and place their hands over their hearts during the National Anthem.

The bill requires people to use public restrooms corresponding to the sex on their birth certificates. Days after a successful Super Bowl in Houston, an NFL spokesman said it could be "discriminatory" and might even cost Texas hosting future big games.

Abbott also said the NFL should stay out of politics.