The Georgia Supreme Court overturned the murder conviction for Tex McIver, a former Atlanta lawyer sentenced to life in the shooting death of his wife.

ATLANTA - The Georgia Supreme Court on Thursday overturned the murder conviction for a former metro Atlanta lawyer accused of killing his wife.

Claud Lee "Tex" McIver III was convicted in 2018 of felony murder and possession of a firearm during the commission of a felony in the shooting death of his wife, Diane.

The couple was on their way home from a party with a friend in 2016 when McIver shot his wife through the back seat of their SUV. She was rushed to the hospital where she died.

There was never any dispute that McIver shot his wife — the question at trial was whether he meant to. Prosecutors said he was driven to kill her because he coveted his wife’s money. Defense attorneys said that was nonsense, that McIver loved his wife dearly and her death was a terrible accident.

The Supreme Court reversed McIver's convictions because they say the trial court "erred in denying his request to charge the jury on a lesser involuntary manslaughter offense."

During his trial, Tex McIver admitted to fatally shooting his wife but said it was an accident. He said that he had fallen asleep and the gun he was holding for protection accidentally went off.

The McIvers were wealthy and well-connected. He was a partner at a prominent labor and employment law firm and served on the state election board. She was president of U.S. Enterprises Inc., the parent company of Corey Airport Services. 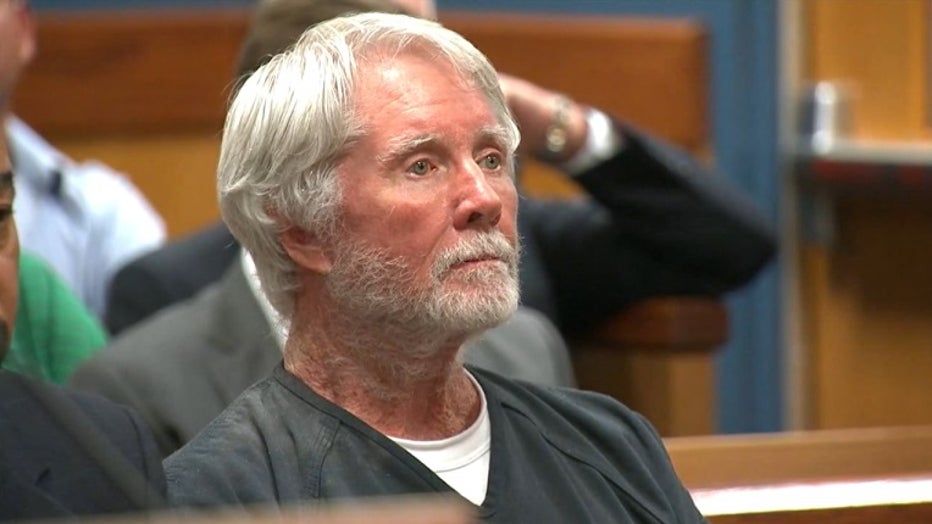 McIver was found guilty of felony murder, aggravated assault, possession of a firearm during the commission of a felony, and influencing witnesses in connection with the death of his wife. He was sentenced to life in prison.

While the high court overturned McIver's murder conviction, it upheld his conviction for influencing a witness.